What could be cooler than Stormtroopers, how about some carbon fiber Stormstroopers, which were created by Leonard Carson, an engineering technician from San Diego Composites, who thought it would be a cool idea to create some create some Stormtrooper costumes out of carbon fiber.

Although Lenoard Carson doesn’t say how much the carbon fiber costumes cost to make, he does say that if they had worked out the costs before hand they wouldn’t have made them, so we suspect they were pretty expensive. 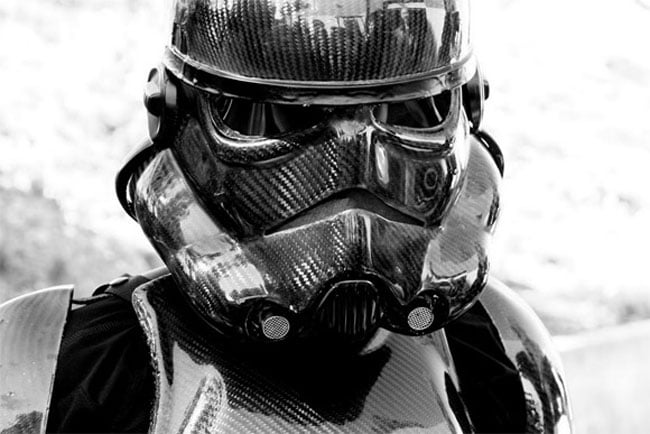 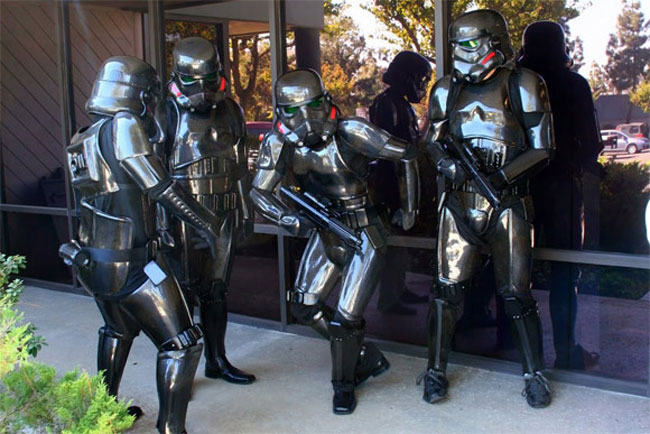 Luckily the CEO of the company he works for liked the idea so much, he decided to cover the costs and will be displaying one of these cool costumes in the companies lobby, have a look at the gallery below.