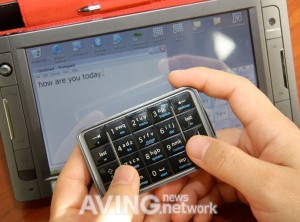 With more and more touchscreen tablets becoming available it is not always easy to type directly onto the screen especially for longer more detailed messages. Mobience has developed a small portable keyboard similar to that found on a smart phone. Which you can use to type wirelessly onto your tablet. … END_OF_DOCUMENT_TOKEN_TO_BE_REPLACED 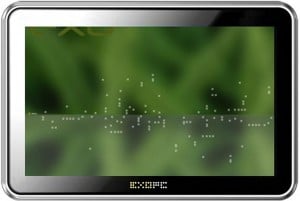 With all the talk about Apple's iPad in the press at the moment this ExoPC which combines everything you need in a tablet is definitely an iPad, Windows 7 alternative. This small ExoPC  8.9 inch multi-touch tablet is powered by an atom N2701.6 GHz processor and has a 2 GB DDR 2 memory with a 32 GB solid state drive and SD expansion slot. … END_OF_DOCUMENT_TOKEN_TO_BE_REPLACED 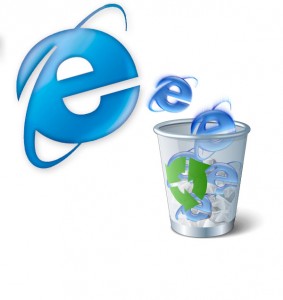 On the 1st March 2010 Google will stop supporting Microsoft's Internet Explorer 6 browser(IE6). Which is fantastic news for website developers and designers worldwide and the quicker this antiquated browser is removed from systems on the web the better. Google explains in its statement that it will be phasing out support for IE6 starting with its Google docs and Google sites … END_OF_DOCUMENT_TOKEN_TO_BE_REPLACED 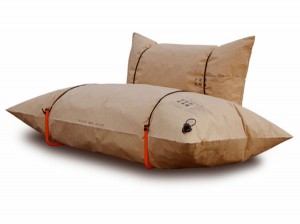 If you are looking for something a little different for your pad then this innovative eco-friendly Blow Sofa would definitely be a talking point with guests. The concept is a simple furniture prototype shown at D3 design talents during the imm cologne 2010 International furniture show. … END_OF_DOCUMENT_TOKEN_TO_BE_REPLACED 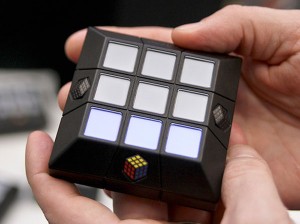 If your a puzzle fan,  get ready for a new challenge to be released by Rubik, The Rubik Slide.  Rubik's next-generation electronic puzzle is based on the original Rubik's cube and has over 10,000 puzzles to solve says Rubik. Which will keep even the most proficient puzzler quiet for at least a few hours. The new Rubik slide has only nine tiles which can be moved and … END_OF_DOCUMENT_TOKEN_TO_BE_REPLACED

If you're running a little low on your Xbox 360 storage there may be light at the end of the tunnel. Microsoft is launching a 250 GB external hard drive for the Xbox 360 in Japan. The new 350GB hard drive is being released in Japan on March 11 this year. … END_OF_DOCUMENT_TOKEN_TO_BE_REPLACED 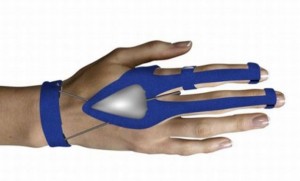 Breaking the mould of the traditional mouse design a Canadian company Deanmark have developed a very innovative solution that's worn like a glove. The Airmouse straps onto your index and middle finger and is equipped with an optical tracking laser. The Airmouse is designed to increase your mouse speed and accuracy by seamlessly aligning itself with the ligaments of your hand … END_OF_DOCUMENT_TOKEN_TO_BE_REPLACED 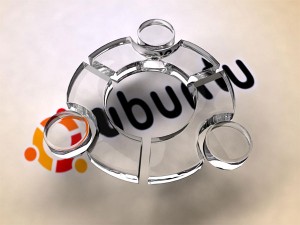 Canonical, the company behind the popular Ubuntu Linux distribution have announced that they will be entering a shared revenue agreement with Yahoo. Which means that the default search engine within the Firefox web browser that is shipped with Ubuntu will no longer be Google. … END_OF_DOCUMENT_TOKEN_TO_BE_REPLACED 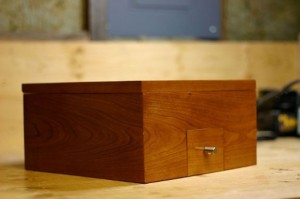 I'm sure you've all heard of geo-tagging, the method of adding map coordinates to photographs and gadgets to use positional markers. Well this reverse geo-caching gift box uses the same technology but can only be opened once positioned within the set coordinates i.e once the longitude and latitude match the contents can be accessed. Excellent if you would like to keep … END_OF_DOCUMENT_TOKEN_TO_BE_REPLACED 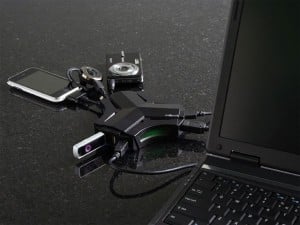 This new generation Chargepod from Callpod removes the need to carry all your charging adapters via various devices and gadgets while on the move. The first Chargepod allowed you to charge six USB devices at once and was priced around $50. This new multi device charger Chargepod is priced at a whopping $200 plus you have to buy each individual cable tip for all your devices … END_OF_DOCUMENT_TOKEN_TO_BE_REPLACED 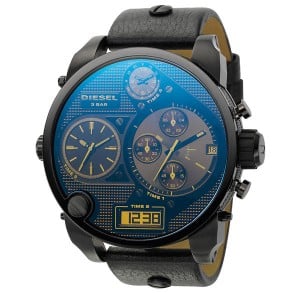 This ultramodern Time Zone watch by Diesel is available in two styles the blue and black  faced timepiece below and also a silver and black version pictured after the jump. With a date and chronograph stopwatch it also allows you to see the time in four zones at once by both analog and digital displays. … END_OF_DOCUMENT_TOKEN_TO_BE_REPLACED 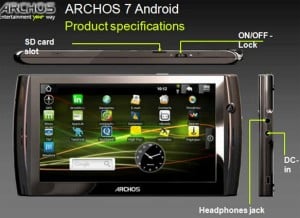 Various details about the new Achos 7 Android Tablet have been posted by the Archos fan site. These details include the specifications for a 7 inch colour touchscreen device with an 8 GB of internal storage, capable of storing up to 10 movies. Even though the device has a larger 7 inch screen resolution still remains the same at 800×480. The main differences between this and … END_OF_DOCUMENT_TOKEN_TO_BE_REPLACED