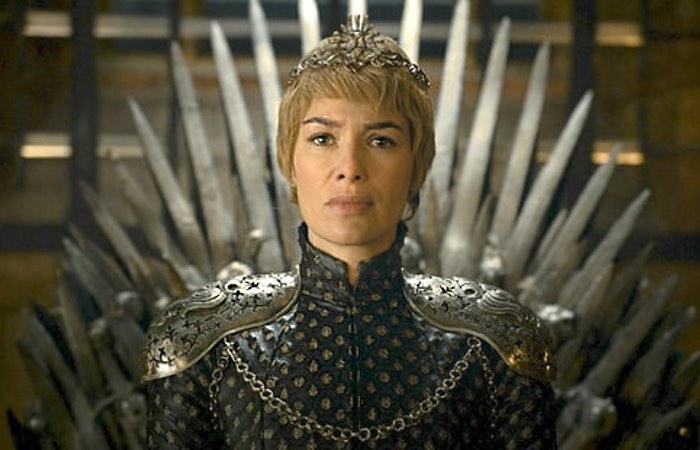 It has been rumoured for some time that unfortunately the popular Game of Thrones series will come to an end after season eight. But this week HBO has officially confirmed that Game of Thrones will indeed end with the eighth season of the show allowing us just two more seasons to enjoy before the ultimate end.

Newly appointed programming chief Casey Bloys confirmed what we all suspected that the eighth season of Game of Thrones will indeed be the final one bringing a conclusion to the turmoil of events which has entertained us seven seasons.

Yes, I think (showrunners David Benioff and D.B. Weiss) have a very specific plan about the number of seasons they want to do. If I could get them to do more, I would take 10 seasons, but we want to take their lead with what they can do and what the best version of the show is.

Variety explains more about the production schedule of the final Game of Thrones episodes :

The HBO chief also confirmed that the delay in production on Season 7 would take “Game of Thrones” out of the Emmy race next year, but Bloys wasn’t worried about interrupting the show’s awards momentum, noting that while “it’s always better to win more Emmys… that’s not our main goal,” since it’s more important to the network and Benioff and Weiss that they maintain the show’s quality and integrity. Besides, he said, “even if you took away ‘Game of Thrones” Emmy nominations this year, we’d still have more than anybody else,” and he has high hopes that other series, including the final seasons of “The Leftovers” and “Girls,” and new shows like “The Night Of,” will help HBO maintain its award season dominance while “Game of Thrones” takes a year off.