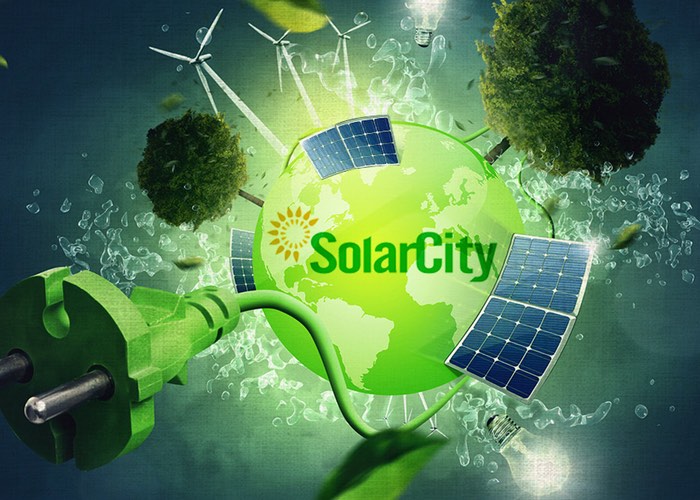 It has been reported today that Tesla and SolarCity have agreed to engage in a $2.6 billion merger which will allow the partnership to create “integrated solar and storage” solutions that are already under development.

Tesla has this week confirmed that the electric automotive company will buy SolarCity the solar panel installer for $2.6 billion. Allowing Tesla to combine the two Elon Musk firms as one “giant green company”.

In a previous interview Tesla chief executive Elon Musk who owns 22 percent of SolarCity and has a position on the firm’s board described the deal as a “no brainer” adding that the merger would transform Tesla into the “world’s only vertically integrated energy company offering end-to-end clean energy products”.

A range of sales process improvements and the introduction of a new loan offering began to help improve bookings in the second quarter, but residential bookings in the first half of the year were still lower than we anticipated overall. As a result, we are lowering our 2016 guidance for MW Installed to 900 – 1,000 MW, as compared to our previous guidance of 1,000 – 1,100 MW. As a result of the lower installation forecast, the company will be adjusting our fully loaded cost structure accordingly.

We anticipate two new product releases in the second half of the year that we expect to meaningfully impact MW installed in 2017. These include (1) a new, integrated solar and storage offering and (2) a new solar product focused on the 5 million new roofs installed each year in the U.S.

For more information on the merger jump over to the official documents which have been released via link below.