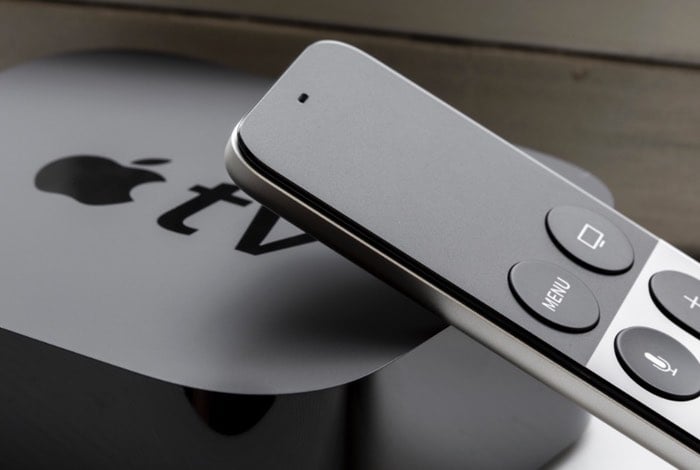 Apple has today launched a new iPhone application that has been created to enable users to control their latest Apple TV set-top box using Siri. Offering similar controls to that of the physical Siri remote control.

The new iPhone application enables users to navigate the latest Apple TV hardware using Siri and the smartphone’s touchscreen instead of the physical remote which is supplied by Apple.

The new Apple TV Remote app is now available to download directly from the iTunes App Store, but unfortunately has not been optimised for the iPad as yet, unlike the older Apple Remote App. Apple explains a little more about the new Siri supported Apple TV Remote iPhone applications features and functionality.

Apple TV Remote is a great companion to Apple TV, delivering the best of the Siri Remote. With Apple TV Remote, you’ll never need to put down your iPhone to enjoy Apple TV. Control Apple TV with a swipe of your finger or use the keyboard to quickly enter text. And you can use the app along with the Siri Remote.

To be able to use the latest Apple TV Remote iPhone application you will need the following explains Apple :