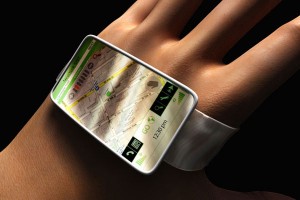 Watch phones are a pretty new technology and the ones we have seen so far from companies like LG have pretty basic functions, maybe sometime in the not so distant future we will all be wearing watch phones that look as cool as this design concept from designer Susan Choo, the Sidewinder Watch Phone. As you can see from the photos, the Sidewinder Watch Phone looks very … END_OF_DOCUMENT_TOKEN_TO_BE_REPLACED 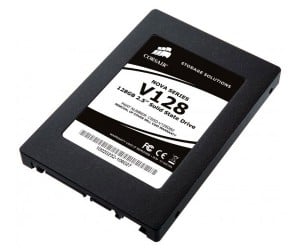 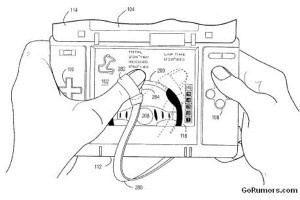 Nintendo has filed a patent for the Nintendo DSI for a touchscreen based steering wheel which would be used to control racing games on the Nintendo DSI. The patent shows in the photos that the games would be controlled by moving a virtual racing wheel on the DSI touchscreen, rather than using the left and right buttons which you have to do at the moment. … END_OF_DOCUMENT_TOKEN_TO_BE_REPLACED 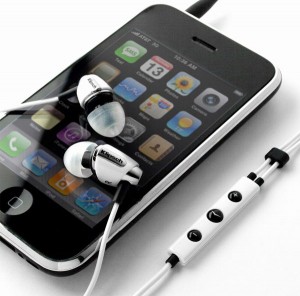 Klipsch has launched a new range of stylish looking earbuds, ideal for tour iPhone or iPod Touch, the Klipsch Image S4 and S4i earbuds. The Klipsch Image S4 and S4i earbuds feature a cool black and white design, and have noise isolation designed to give you a much clearer sound. Both models feature flexible oval ear tips,which are designed to be more comfortable. … END_OF_DOCUMENT_TOKEN_TO_BE_REPLACED 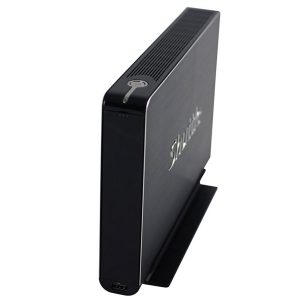 Shuttle has announced the launch of a new small form factor PC, the Shuttle XS35 PC, which is probably one of the smallest PCs made by the company measuring just 3.3cm thick. The Shuttle XS35 PC will be shown off at CeBIT 2010, next month, it comes with a 1.6GHz Intel Atom D510 processor and features the NM10 Express Chipset, it has NVIDIA ION graphics, with an NVIDIA GT218 … END_OF_DOCUMENT_TOKEN_TO_BE_REPLACED 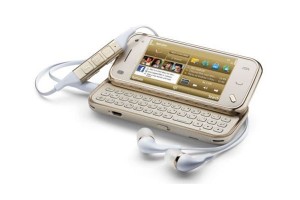 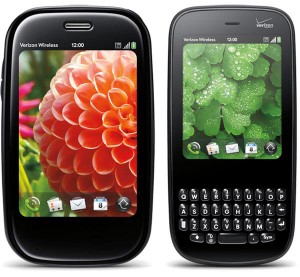 It looked like the latest version of Palm's webOS, version 1.4 was due to hit today, as Sprint had placed an announcement on their website confirming that an over the air update would be coming to the Palm Pre and Palm Pixi sometime tonight. Palm owners have been waiting for the latest version, webOS 1.4 for quite some time, it had been rumored to be released on the 15th and … END_OF_DOCUMENT_TOKEN_TO_BE_REPLACED 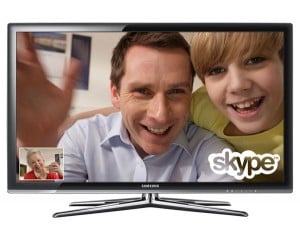 Samsung and Skype have announced that they will be launching a range of HDTV's which feature built in Skype software and broadband capabilities. The new range of HDTV's will enable users to use Skype's video chat in their living room, as well as make calls over the Skype service. Two models are being released initially the Samsung LED 7000 and LED 8000. … END_OF_DOCUMENT_TOKEN_TO_BE_REPLACED 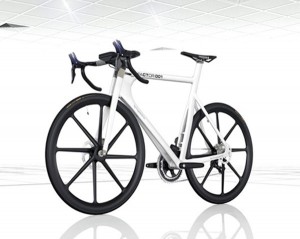 High end bikes end up being pretty expensive, but no where near as expensive as this model designed by a team of Formula One engineers, the Factor001 which will cost you a cool $34,000. The Factor001 is designed to be the world's most technically advanced training bike, the bike is made mostly from carbon fiber, although it is still strong enough to take on the road. … END_OF_DOCUMENT_TOKEN_TO_BE_REPLACED 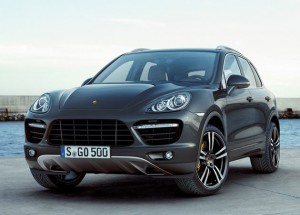 Porsche has taken the wraps of their new 4x4, the 2011 Porsche Cayenne, and the new model has had a bit of a styling upgrade, with a more aggressive look than the previous versions. Porsche are obviously trying to make their gas guzzler a little more environmentally friendly as they have announced  the introduction of the Cayenne S Hybrid, which is Porsche's first production … END_OF_DOCUMENT_TOKEN_TO_BE_REPLACED 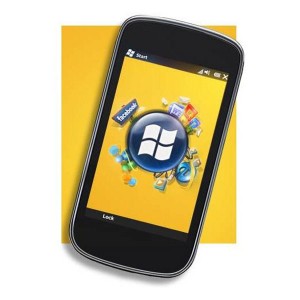 We weren't really expecting to see any new mobile phones running Microsoft's [MSFT] new Windows Phone 7 operating system until the end of 2010. It looks like LG are set to release a Windows Phone 7 Smartphone around September of 2010. Microsoft had previously said that the new Windows 7 smartphones would be available just before Christmas, but that doesn't mean that we won't … END_OF_DOCUMENT_TOKEN_TO_BE_REPLACED 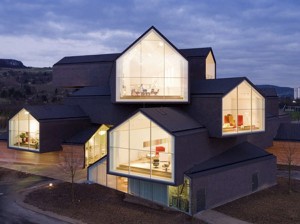 House designs have remained pretty much the same for some time now, sure there have been a few innovative designs, but none like this one, the Stacked House. The Stacked House was built in Germany by architects Herzog & de Meuron, and as you can see from the photos it looks like a couple of houses have been stacked on top of each other. … END_OF_DOCUMENT_TOKEN_TO_BE_REPLACED