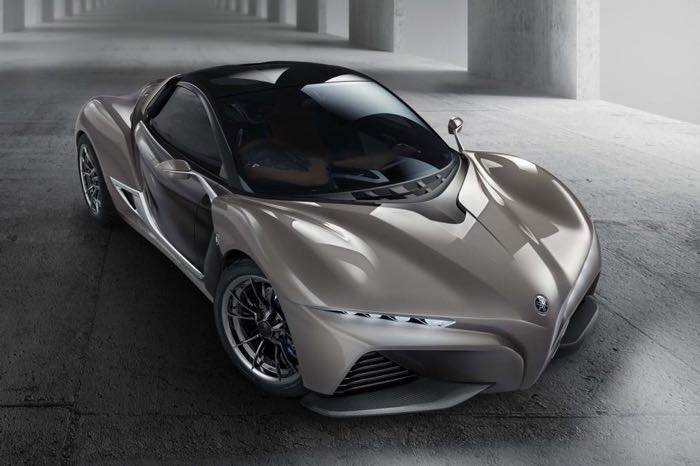 We have already seen a number of new cars and some concept cars from this years Tokyo Motor Show and now Yamaha has unveiled a new concept car, the Yamaha Sports Ride Concept.

The new Yamaha Sports Ride Concept is a mid engine two seater sports car and its is extremely light weighing in at just 750kG. 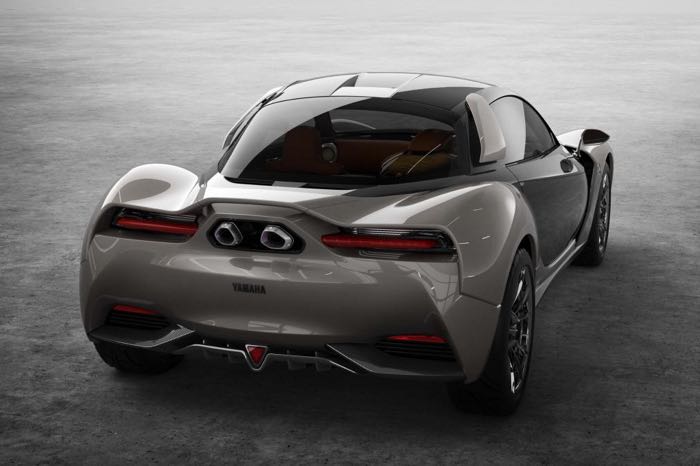 The car has been created with technology developed by Gordon Murray, who created the McLaren F1, it features an iStream Carbon Chassis, which makes it incredibly light.

It certainly looks interesting from the photos, there are no details on what will be powering this new concept car, as soon as we get some more information, we will let you guys know.