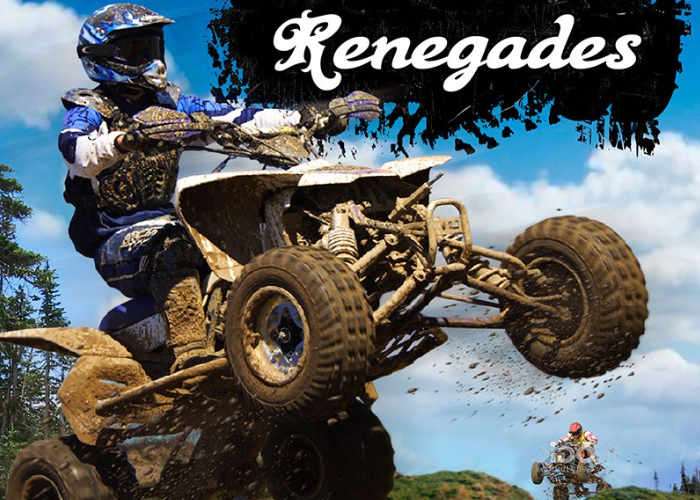 ATV Renegades will be officially launching later this month on April 18th, 2017 check out the launch trailer below to learn more about what you can expect from this new off-road racing game.

Single Player World Tour features 6 tours to compete in, each consisting of four separate events. Single Player Quick Race allows the player to race against a definable number of CPU players at any unlocked event to practice or just for quick fun. Multiplayer allows two players to complete head-to-head on any unlocked event via split-screen on a single game console. Tutorial shows how the game is played.

Jump over to the Xbox Online Store for more details and to now preorder and pre-download ATV Renegades by Nighthawk Interactive.