Last week we heard that the HTC ChaCha Facebook phone would be headed to AT&T as the HTC Status, and now the guys over at the BGR have got their hands on a photo of the new HTC Status.

The first photo below shows the original HTC ChaCha, and the second one shows the AT&T branded version which is now called the HTC Status, as you can see from the photos there really isn’t much difference between the two devices except from the AT&T logo. 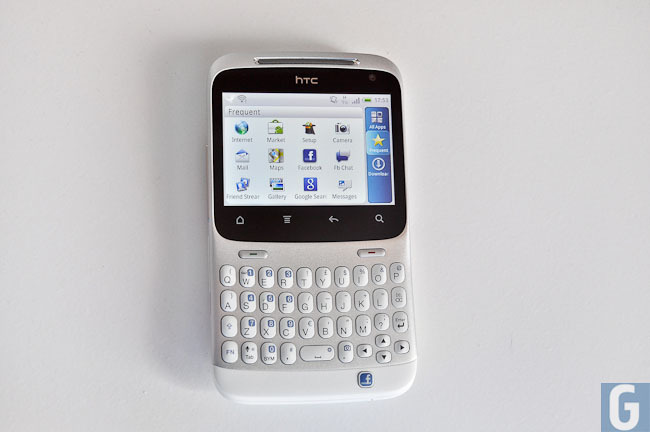 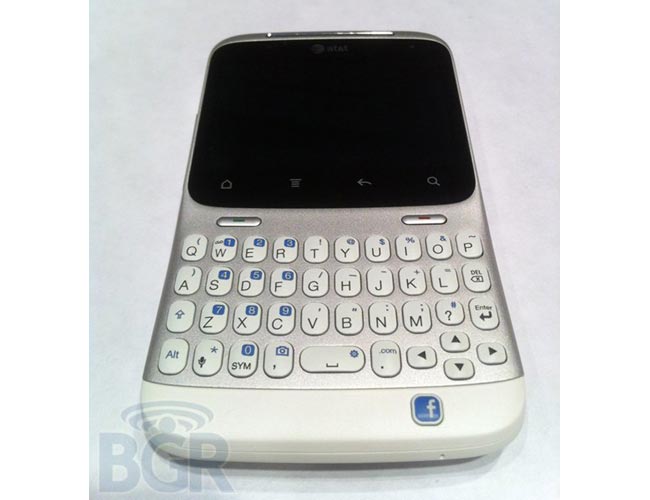 We are not sure if there will be any changes to the UI when the HTC Status launches on AT&T, we recently got our hands on the new HTC ChaCha have a look at our HTC ChaCha review to see what we thought about this Facebook smartphone.