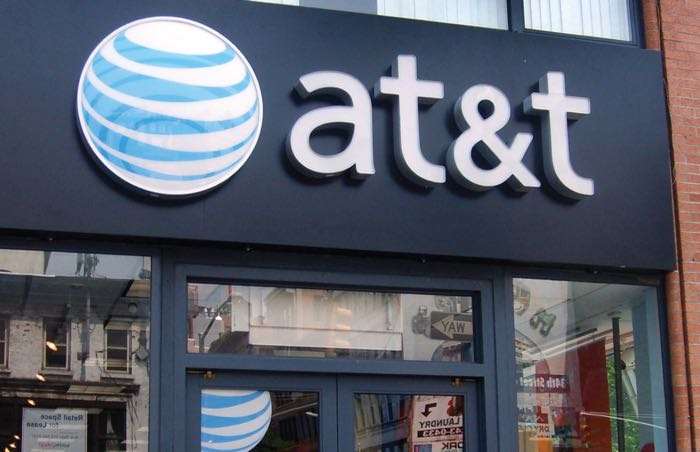 AT&T has announced that it will start the roll out of its new 5G network in the US later this year and this will start in Austin and Indianapolis.

The carrier has said that their 5G network is expected to deliver download speeds of 400Mbps or higher, the new platform is being called AT&T Network 3.0 Indigo.

“We see Indigo as the third generation of modern networking,” said John Donovan, chief strategy officer and group president, Technology and Operations. “Indigo is our term for a world where it isn’t just your connection speeds that are accelerating, but every element of the network becomes more seamless, efficient and capable. It is a living, evolving, upgradeable platform. Think of Indigo like the operating system on your phone. We’re taking that model to the network.”

It all starts with connectivity. And we’re at the forefront of the push to next-generation network connections. We’ll launch our first “5G Evolution Markets” in the coming months in Austin and Indianapolis. We expect our wireless network to offer theoretical peak speeds of 400Mbps or higher.**  As we continue densifying our network and deploying technologies, like carrier aggregation and LTE-License Assisted Access (LAA), we expect to enable theoretical peak speeds up to 1Gbps in some areas in 2017.

You can find out more information about AT&T new 5G network over at their website at the link below.