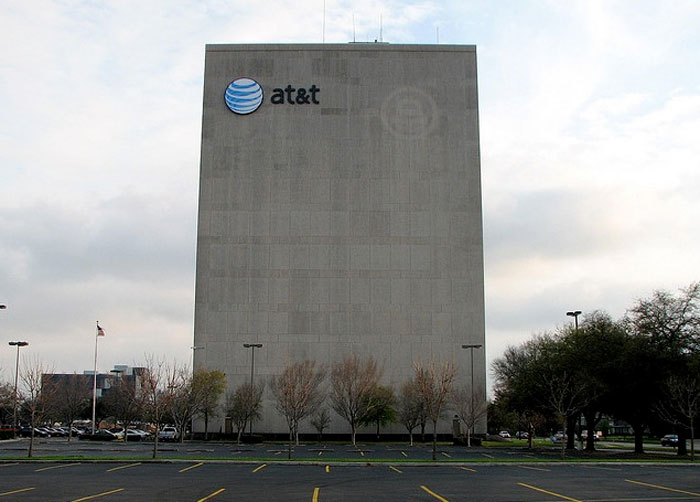 Lawsuits are nothing new in the technology world and one of the latest suits comes from AT&T as the firm sued Cox Communications for allegedly infringing on patents having to do with DVRs and more. Seven patents at the heart of this case cover topics ranging from DVRs to methods for hiding packet loss and frame erasure on a network.

AT&T says in court documents that it provided details to Cox on how its products infringe AT&T patents during meetings that were held in 2009 and 2010. AT&T says in court documents that Cox has avoided paying for its infringement by continually delaying or rescheduling negotiations. AT&T is claiming that Cox DVRs including the Explorer 8000 and 8300 infringe on two AT&T patents.