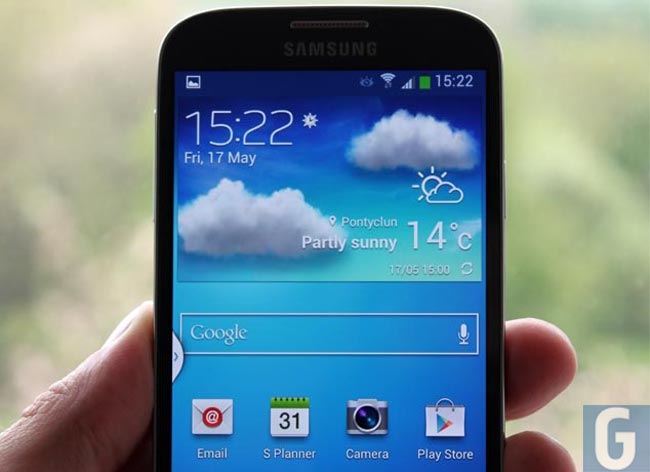 You can see a list of what is included in the AT&T Samsung Galaxy S4 Android 4.3 update below.