We recently heard that the Samsung Galaxy Note is expected to be launched in the US either this month or early next month, and now it would appear that the AT&T version may be slightly different than the European version.

According to the guys over at Sammobile, the AT&T Samsung Galaxy Note will come with NFC, and the device is also expected to feature LTE like we heard previously. 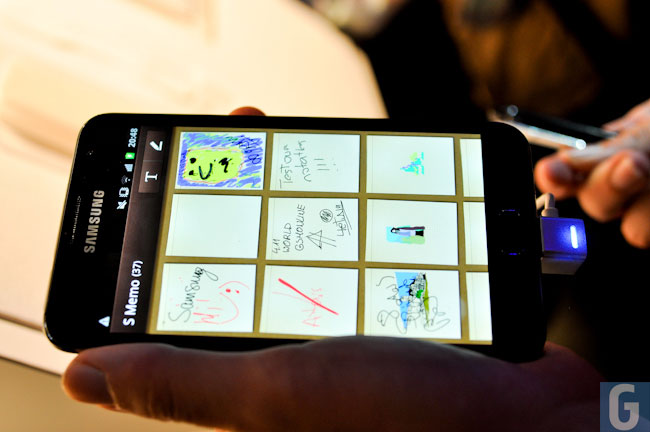 We don’t have an official launch date for the Samsung Galaxy Note for the US, although we suspect we may find out some more details at CES 2012 later this month.