AT&T has started offering some of its customers the option to upgrade their iPhone ahead of the launch of the new iPhone 4 later today. AT&T customers who purchased the iPhone last year had to sign up to an 18 month contract, although Apple releases a new iPhone each year.

It isn’t clear exactly who are eligible for the upgrade, although it seems that people who purchased their iPhone early on, are being offered the chance to upgrade to the iPhone 4. 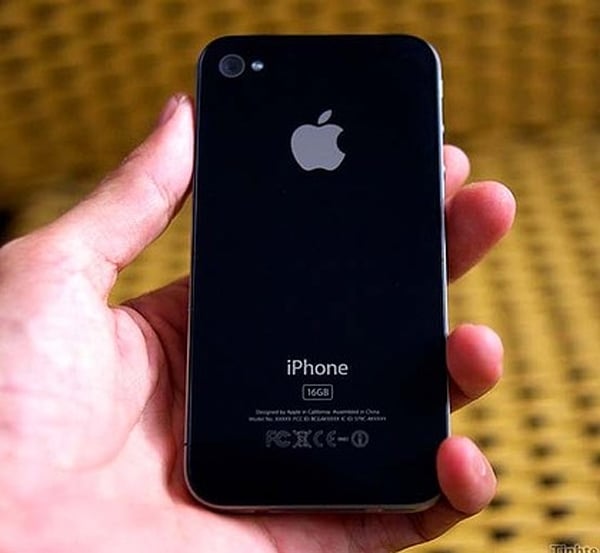 We face the same thing here in the UK, with O2 only offering 18 month contracts, although there is now competition here in the UK between three carriers who have the iPhone, lets hope O2’s upgrade options this year are more reasonable that the £500+ the wanted to charge people last year.

You would think that the mobile operators would have caught on by now, and started to offer people 12 month contracts for the iPhone instead of the 18 month and 24 month ones which cause iPhone users hassle once a year when they want the latest model.

You can find out if you are eligible for an upgrade to the iPhone 4 with AT&T over at AT&T.