Nokia and AT&T recently announced that the Nokia Lumia 920 would be an AT&T exclusive in the US, although at the time of the announcement there were no details on how long the exclusivity would last.

Now some leaked AT&T training videos for the Nokia Lumia 920 T&T have revealed the the handset will be exclusive to AT&T for a period of six months from launch, which is this Sunday. 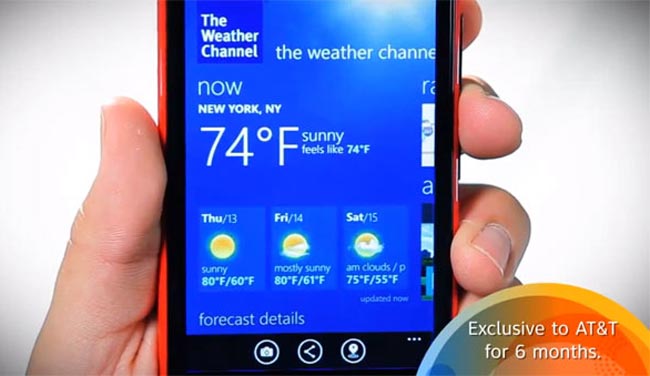 The videos also shows of Nokia’s City Lens and their wireless charging an NFC pairing with a JBL wireless speaker, have a look at the videos below.