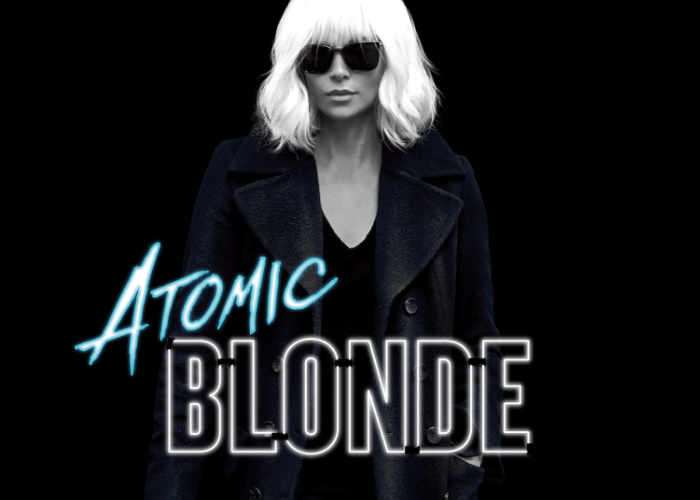 New trailer has been released this week for the upcoming movie starring Charlize Theron as MI6’s most lethal assassin Atomic Blonde which will be exploding onto cinema screens worldwide from July 28th onwards.

Atomic Blonde is directed by David Leitch responsible for John Wick and the upcoming Deadpool 2 movie and also stars John Goodman, Til Schweiger, Eddie Marsan, Sofia Boutella and Toby Jones, the film is based on the Oni Press graphic novel series “The Coldest City,” by Antony Johnston.