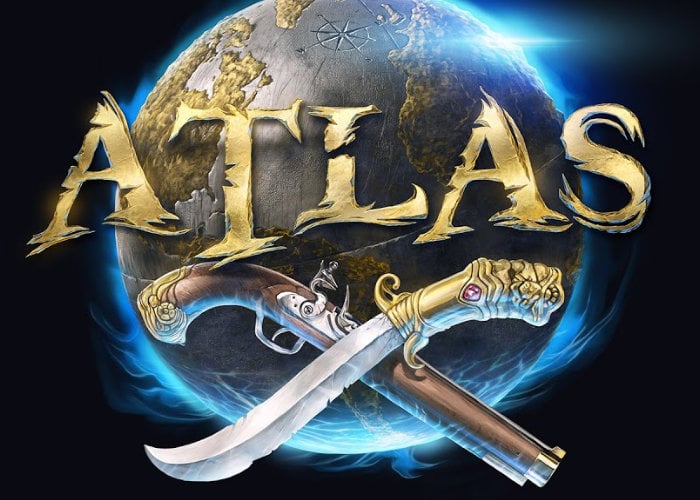 The highly anticipated new update has been rolled out to ATLAS this week allowing players to download new content. The Mega Update 2 is now available to purchase and download via Steam Early Access for the promotional price of $14.99 ($29.99 Early Access S.R.P) for the next 48 hours. Watch the update trailer below to learn more about what you can expect from the new content.

“Ahoy Pathfinders! The time has come for challenging the enraged boss in his icy lair, exploring new and previously unchartered islands and putting your mark on the ATLAS with new items, creatures and quality of life additions; the Mega Update 2 is here! Come on in, the water’s fine!”

“ATLAS: The ultimate survival MMO of unprecedented scale with 40,000+ simultaneous players in the same world. Join an endless adventure of piracy & sailing, exploration & combat, roleplaying & progression, settlement & civilization-building, in one of the largest game worlds ever! Explore, Build, Conquer!

Physically sail in real-time across the vast oceans with the proprietary server network technology. Explorers will voyage to over 700 unique landmasses across 45,000 square kilometers, with thousands of Discovery Zones, and ten distinct world regions each having their own unique resources, creatures, secrets, and environment hazards! There is a separate PvE ATLAS for players who don’t wish to play any PVP. ”