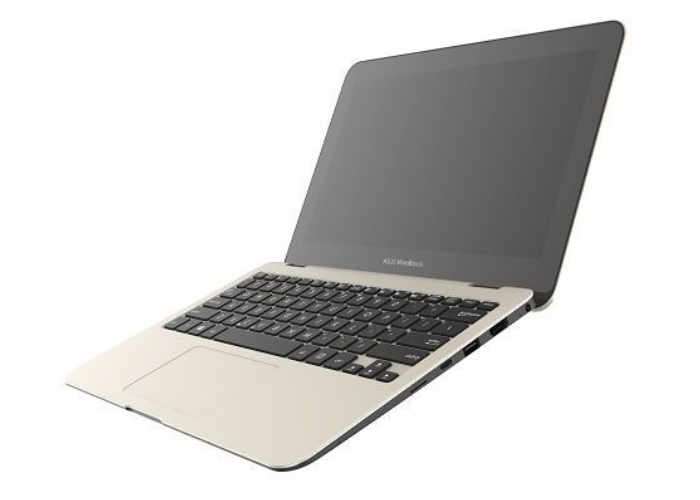 Hardware manufacturer Asus is gearing up to launch a new Asus VivoBook Flip TP203 convertible laptop which is equipped with an 11.6 inch display and may feature Intel Apollo Lake processor options.

Together with the ability to install up to 8GB of RAM and up to 128GB of eMMC storage, and follows on from the previously launched VivoBook Flip TP201 that was equipped with an Intel Braswell processor.

Details of the new Asus VivoBook Flip TP203 have been leaked via the Taiwan Excellence website which was also responsible for revealing the unannounced Asus Chromebook Flip C101 previously.