Back in September, ASUS unveiled their 10.1-inch Transformer Pad TF701T tablet, which went on sale in late October and comes with Android 4.2.2 Jelly Bean out of the box. There’s some good news for all those customers who bought the ASUS Transfer Pad TF701T. It’s been revealed that the tablet will get the Android 4.3 Jelly Bean update on November 18th.

The update brings several improvements including battery life, trackpad responsiveness in dock, improved battery charging when connected to dock, along with the usual Android 4.3 features and enhancements. 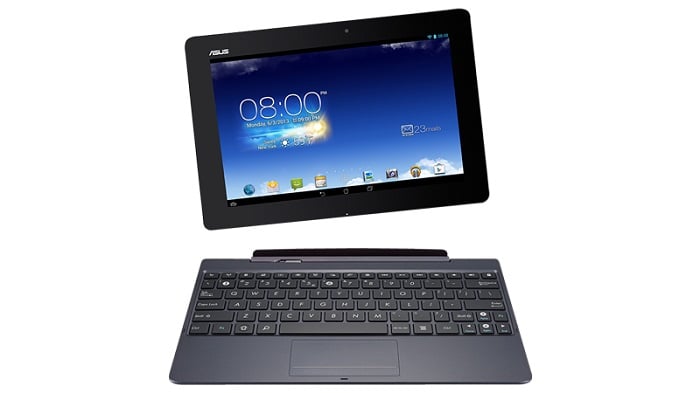 The tablet comes with a 10.1 inch Ultra-high IPS display sporting a resolution of 2560 x 1600 and is powered by the Tegra 4 T40X quad-core processor clocked at 1.9 GHz with 2GB RAM and combined with a 72-core GeForce GPU. The tablet comes with a 5MP rear camera with f/2.4 aperture and a 1.2MP front-facing camera for video calling. Other specifications include 32GB internal storage, WiFi, Bluetooth, micro HDMI port and a 31Wh Li-polymer battery.