ASUS announced the next generation ASUS Transformer Pad Infinity TF701T tablet at IFA 2013 with 10.1-inch Ultra-high resolution display, Android 4.2.2 Jelly Bean and a separate mobile keyboard dock that offers a USB 3.0 port as well. The device was even teased by ASUS on its Facebook page a few days back, and it seems as if all the guesses about the next generation Transformer Pad were correct. 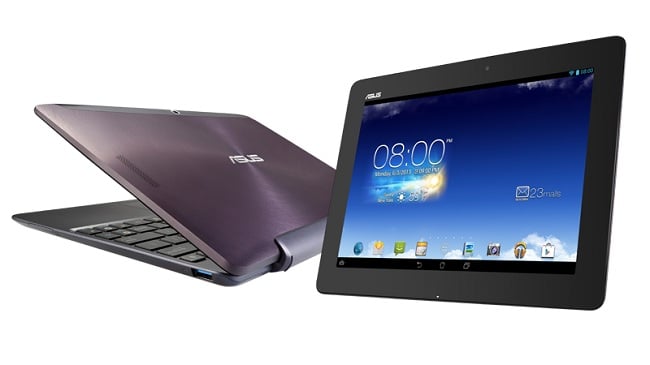 Let’s just skip the talking and see what this tablet brings at the table. ASUS Transformer Pad features a 10.1-inch Ultra-high IPS display with 2560 x 1600 pixels resolution and is powered by the latest Tegra 4 processor T40X quad-core processor with a clock speed of 1.9GHz, and a 72-core GeForce GPU. The tablet features 2GB RAM, 32/64GB internal storage with a microSD card slot in the tablet. The tablet has a 5 megapixel back camera with auto focus and large f/2.4 aperture and a 1.2 megapixel front camera. On the connectivity side, the device supports WiFi (a/b/g/n), Miracast support and Bluetooth. On top of it, the device runs Android 4.2.2 Jelly Bean. 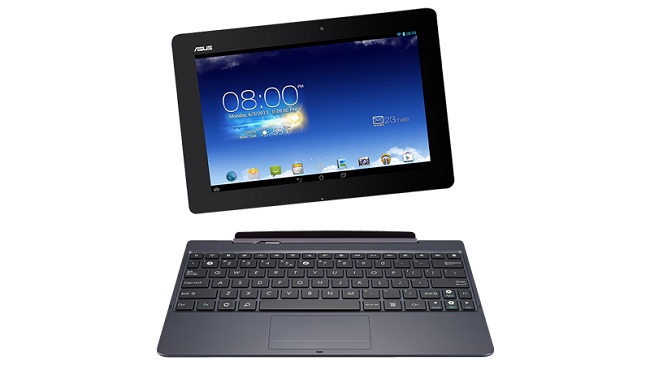 The device also comes with a micro HDMI port that can be used to connect the tablet to a TV and watch 4K ultra-high definition videos and movies. The tablet also brings a card reader, HDMI port, internal microphone and stereo speakers. The tablet comes with a 31Wh Li-polymer battery that can give users a battery time of almost 13 hours. On the other hand, the keyboard dock also comes with a 16Wh battery with up-time of almost 4 hours. Interestingly, the dock also has a USB 3.0 port and a SDXC card reader. 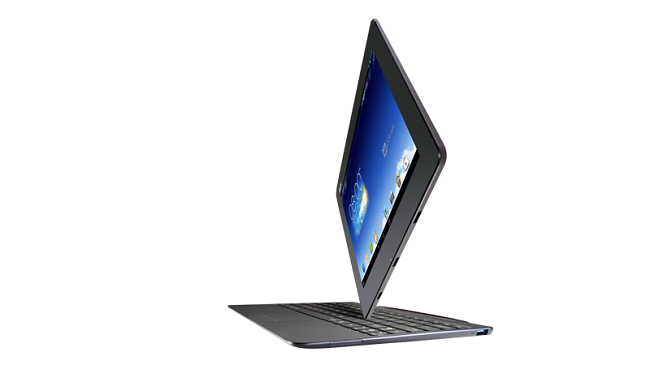