ASUS is a popular name in Android tablet market. The manufacturer created the popular Nexus 7 tablets that has been praised by the Android community. Now, it seems as if the company is all set to launch a new tablet at IFA 2013 later this week – possibly a new Transformer Pad. ASUS has posted a teaser on their Facebook page that says, “We Transform Your Mobility”, mentioning that it will see the daylight in 4 days — that is IFA 2013. 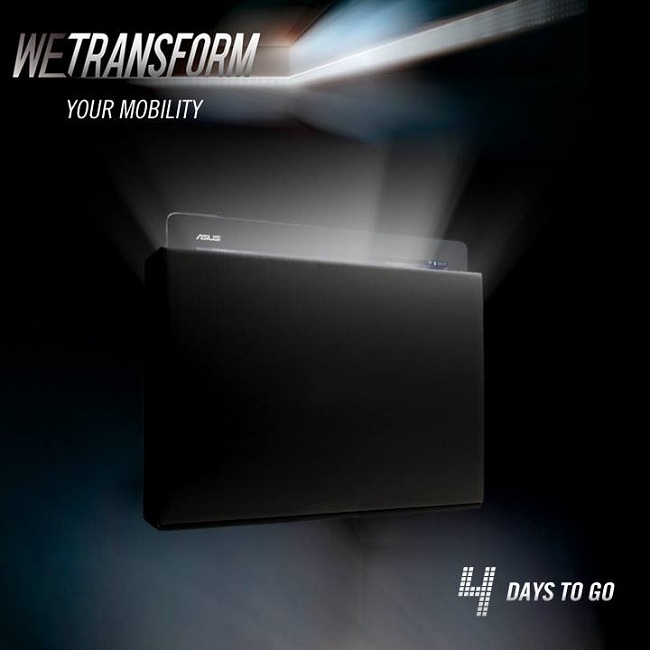 You all know that IFA 2013 will kick off in 4 days and we expect to see a number of flagship devices and tablets from manufacturers around the globe. Sony is expected to launch their much-rumored Sony Xperia Z1 smartphone codenamed Honami. On the other hand, Samsung is all set to unveil its Samsung Galaxy Note 3 phablet along with the Galaxy Gear smartwatch. This news has been confirmed by Samsung execs as well.

There are not enough details about the Transformer Pad at this time but it will be Android-based and will be powered by Tegra 4 SoC. If you don’t remember, the mysterious ASUS device also appeared at the FCC few days back revealing a display of around 10-inch. We cannot be sure if it’s the same device but we hope to find out about it at IFA. Stay tuned to Geeky Gadgets as we will bring you all the information from IFA 2013.