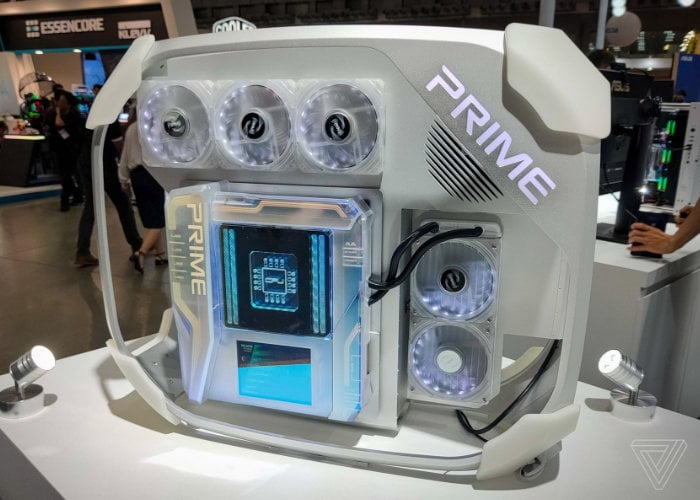 At Computex 2019 this week Asus have been showcasing the Asus Prime Utopia prototype PC provide a glimpse at what the future might hold for desktop computers. Rather than using an ATX layout the prototype PC has been completely designed from scratch and has some amazing features which would deftly make building PCs of the future easier. The ATX form factor used in today’s desktop computers was first introduced by Intel back in 1995 so it’s high time, we started to develop a new system for computers of the future. 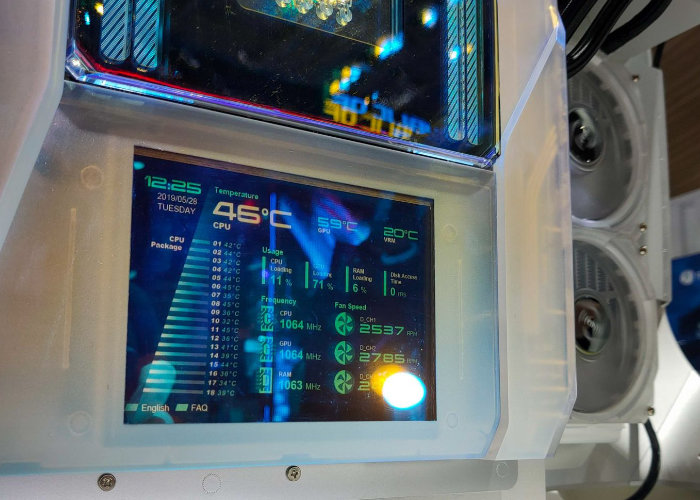 The PCIe slots and graphics card are on the rear of the PC allowing it to be positioned vertically to stop wobble when the system is being moved. Another great feature is the modular input output blocks which can be swapped to suit your exact requirements depending whether you want USB ports, network ports or audio. The prototype PC is also equipped with a 7 inch touchscreen display allowing you to access settings and monitor system performance. Check out the video below for a quick overview of the unique Asus Prime Utopia computer system showcased at this year’s Computex 2019 show, currently taking place in Taipei.

Unfortunately due to the Asus Prime Utopia being a prototype PC it is not available to purchase at the current time but as soon as any more information about availability is announced we will keep you up-to-date as always.