Asus are holding a press event next week where their will announce their new Padfone smartphone, the Asus Padfone 2, last week we heard some rumored specifications on this new handset, and now it looks like the device will feature LTE.

It looks like the Asus Padfone 2 has received approval from the Global Certification Forum, and the device will be available with support for LTE connectivity bands 3, 7 and 20, which are for European, Asian and Latin America. 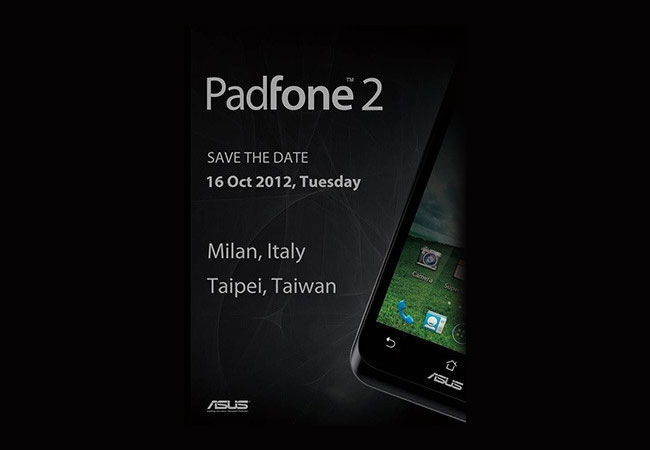 We heard previously the the Asus Padfone 2 is expected to come with a 4.7 inch touchscreen display with a resolution of 1280 x 720 pixels, a 1.5GHz quad core Qualcomm processor and a 13 megapixel camera.

Other rumored specifications include WiFi, Bluetooth and NFC, plus a 2,140 mAh battery, we should have full details on the new Asus Padfone 2 when it is officially announced next week.