Its has been rumoured that Asus are currently developing a new Asus MeMO Pad Smart 10 second generation tablet, that will be officially launched during the summer of this year.

Now backing up these rumours, specifications for the second generation Asus MeMO Pad Smart 10 have apparently been leaked, revealing that the devices will be powered by a quad-core Qualcomm Snapdragon S4 running at 1.5GHz, coupled with 1GB of RAM and an Adreno 320 GPU. 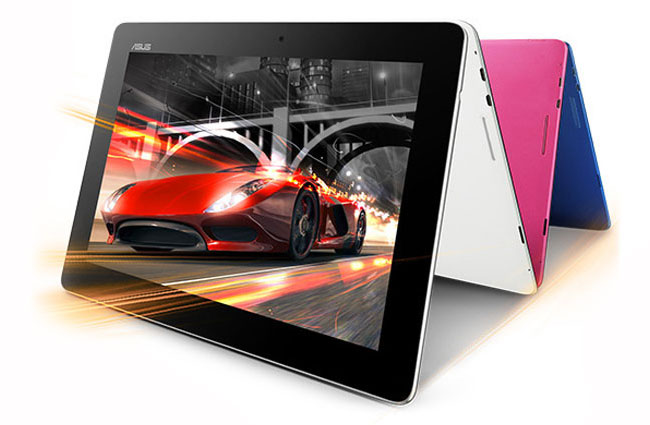 Other leaked specification for the new Asus MeMO Pad Smart 10 suggest that the tablet might run Google’s latest Android 4.2 Jelly Bean operating system, and come with 16Gb of internal memory. With a 1.2 megapixel front facing camera for video calling, together with a 13 megapixel rear facing for video and photographs.

Unfortunately no information on pricing or worldwide availability has been released as yet and nothing has been confirmed by Asus, but as soon as information comes to light we will keep you updated.