The Asus MeMO 370T was announced at CES in January, the tablet has yet to go on sale, and there has been speculation that the device or a variation on it could be Google’s Nexus Tablet.

Now according to the guys over at Android and Me, the Asus MeMO 370T has just passed through the FCC, which could mean the device is about to launch, when it was originally announced by Asus they said it would be available in quarter two of 2012. 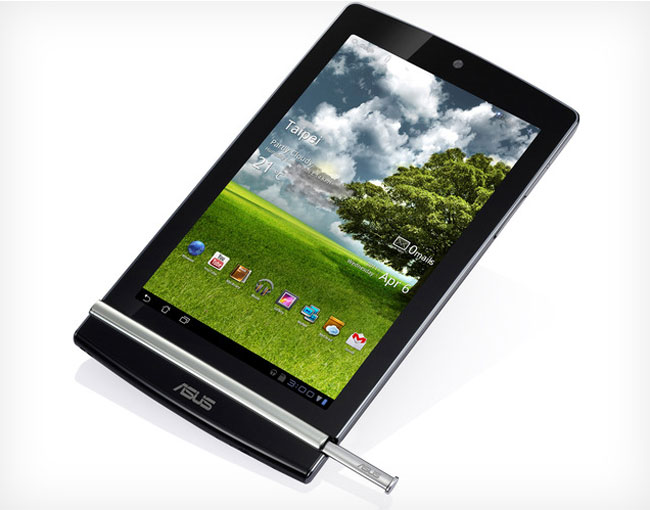 When the Asus MeMO 370T was announced, the tablet features a 7 inch touchscreen display with a resolution of 1280 x 800 pixels, processing is provided by a quad core NVIDIA Tegra 3 processor and it features 1GB of built in storage.

Other specifications included Android 4.0 ice Cream Sandwich, plus a front facing a 1.2 megapixel camera for video chat, on the back there is a 5 megapixel camera with auto-focus, the rear camera is capable of recoding full high definition video in 1080p.

We still don’t know for sure whether this is the actual Google Nexus Tablet, as soon as we get some more information we will let you guys know.