We have been hearing about the Asus Eee Pad MeMO for the last few months, and now Asus has officially shown off the device at CES and it will go on sale in the US in quarter two of 2012.

The Asus Eee Pad MeMO features a 7 inch touchscreen display with a resolution of 1280 x 800 pixels, processing is provided by a quad core NVIDIA Tegra 3 processor and it features 1GB of built in storage. 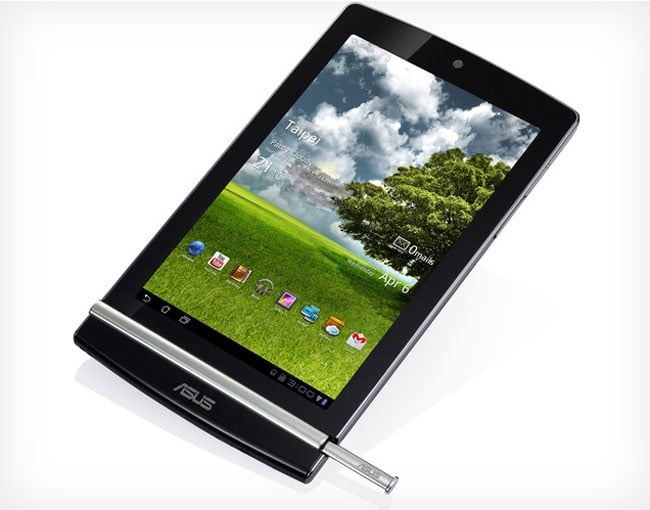 Other specifications on the Asus Eee Pad MeMO include a choice of either 16GB or 32GB of storage, 802.11 b/g/n WiFi, plus Bluetooth 2.1 +EDR, and it also features two cameras.

The Eee Pad Memo with come with Android 4.0.1 Ice Cream Sandwich out of the box and it also features a stylus, it will go on sale in the US in the second quarter of 2012, there are no details on pricing as yet. For more information on Android 4.0 Ice Cream Sandwich have a look at our Samsung Galaxy Nexus Review.