Specifications have been leaked for the new next germination of Asus FonePad And MeMO Pad tablets which were discovered by Notebook Italia who uncovered retail listings and benchmark results.

The discovered results have brought light on at least three new devices Asus might be launching in the near future including a new Asus FonePad. 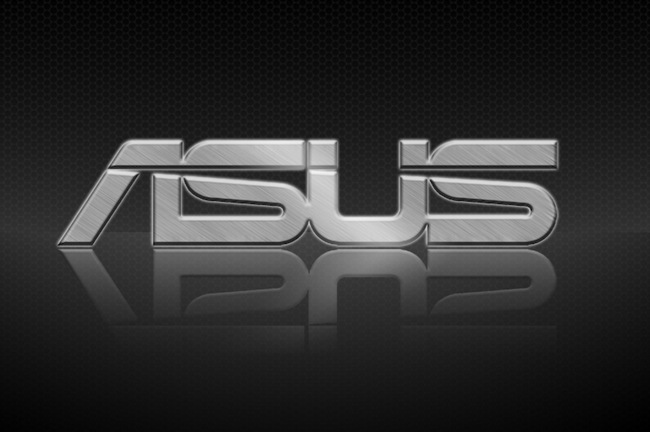 Other new devices include the Asus MeMO Pad HD 10 and Asus MeMO Pad HD 8 but unfortunately there aren’t so many details available for these tablets at the moment. But is reported that the Asus MeMO Pad HD 10 is fitted with a 10 inch, 1280 x 800 resolution IPS display powered by a Rockchip quad-core processor supported by 1GB of RAM, with both front and rear cameras and comes running Google’s latest Android 4.2 Jelly Bean operating system as well.