Some of our readers will remember the Asus Eee PC X101 netbook that was announced back in May, it features a 10 inch LCD display with a resolution of 1024 x 600 pixels and it will come with a choice of operating systems which include MeeGo and Windows 7. 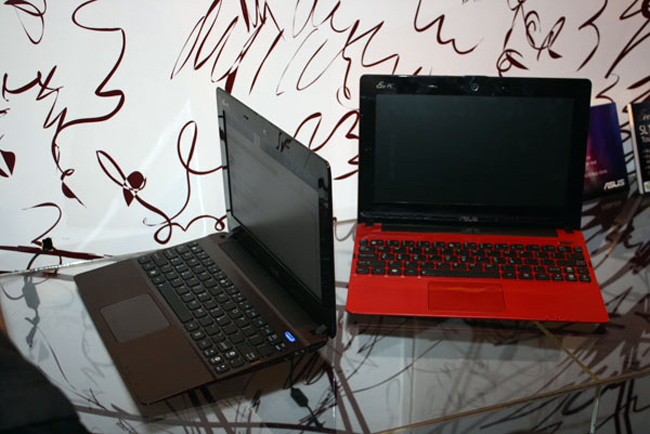 Other specifications include a 1.5GHz Intel Atom Oak Trail processor, and there is also Intel GMA 600 graphics, two USB ports, a 6 cell battery and a 3.5mm audio jack.