We have been hearing lots about Asus’s second generation Transformer tablet, it is now official, the Asus Eee Pad Transformer Prime, which is the first tablet to come with NVIDIA’s new quad core Tegra 3 processor.

The Asus Eee Pad Transformer Prime features a 10.1 inch LED backlit Super IPS+ touchscreen display with a resolution of 1280 x 800 pixels, it will launch with Android Honeycomb 3.2 and will be upgraded to Android Ice Cream Sandwich shortly after release. 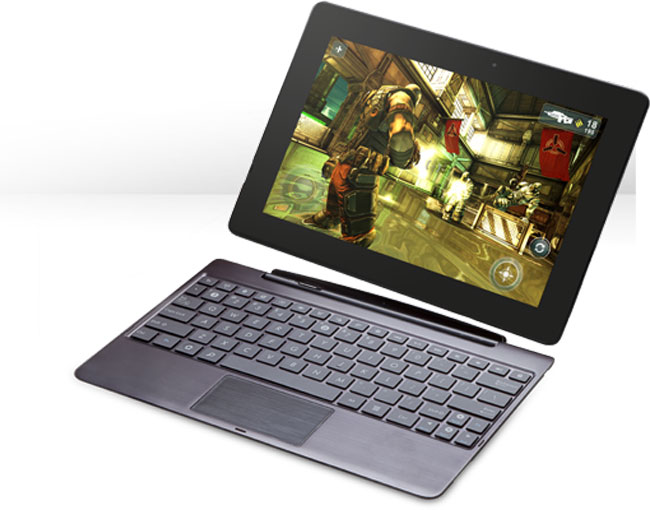 Processing is provided by NVIDIA’s new quad core Tegra 3 processor, plus an NVIDIA GeForce GPU and a 5th companion core for low power usage, there is also 1GB of RAM and a choice of ether 32GB or 64GB of built in storage.

The Transformer prime also come with Bluetooth 2.1+EDR and 802.11 b/g/n WiFi, it also comes with two cameras, up front we have a 1.2 megapixel camera for video chat, on the back there is and 8 megapixel camera with an F2.4 aperture lens, a flash and auto-focus. 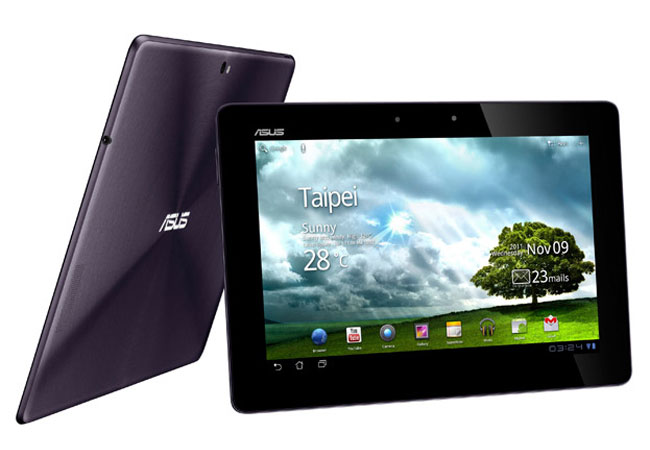 The Eee Pad Transformer Prime also features a microSD card slot, a stereo speaker, an SD card reader, headphone jack, and micro HDMI, plus it also comes with a keyboard dock that lets you use the tablet like a laptop.

The Asus Eee Pad Transformer Prime will go on sale in the US in December and it will retail for $499, we suspect that this is going to be a very popular tablet.