Asus already has a couple of ultrabooks available, the existing devices come with an 11.6 inch display and a 13.3 inch display, Asus has now added two more models to  its ultrabook line up.

Asus has announced the launch of the Asus S Series, which will feature a 14 inch and 15 inch displays and will measure just 0.82 inches thick. 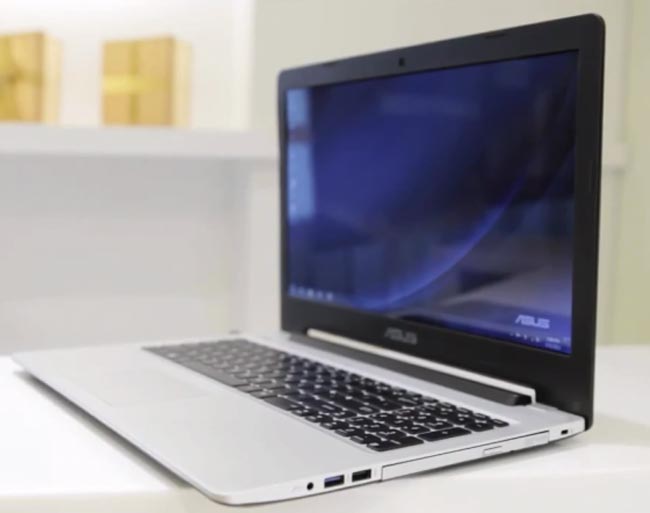 Asus have not released the full specifications on the new Asus S Series ultrabook range, and as yet we do not have any pricing information, as soon as we get some more details we will let you guys know.