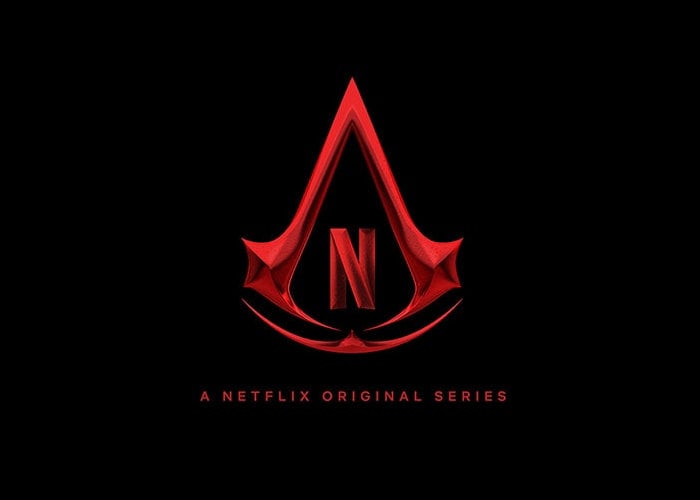 Ubisoft and Netflix have today announced a live action Assassin’s Creed TV Series is in the early stages of production and will be launching via the Netflix streaming service sometime in the near future. The announcement was made via Ubisoft on their official news site, although no details on a release date have been published at the current time.

“Assassin’s Creed is coming to streaming devices and no, we’re not talking about xCloud or Luna. A brand-new, live-action Assassin’s Creed series is coming to Netflix. The deal includes multiple different series, the first of which will be a genre-bending live-action epic, while the others will be animated and anime adaptations. The live action series is currently searching for a showrunner. Ubisoft Film & Television’s Jason Altman and Danielle Kreinik will serve as executive producers.”

Assassin’s Creed Valhalla, the latest game in the long-running franchise, will be officially launching early next month available to play from November 10th for Xbox Series X | S, Xbox One, PS4, PC, and Stadia; for PlayStation 5 on November 12th, and for Amazon Luna when the Ubisoft channel launches.