As we edge closer to the official launch of the new Assassins Creed Revelations game, which will be Ezio’s final campaign. A new 10 minute gameplay trailer has been released showing a little more insight into the gameplay you can expect from the game as well as some of the storyline.

Watch the new 10 minute trailer with commentary after the jump, to see the new game interface in action and some funky moves to take down enemies. Enjoy! 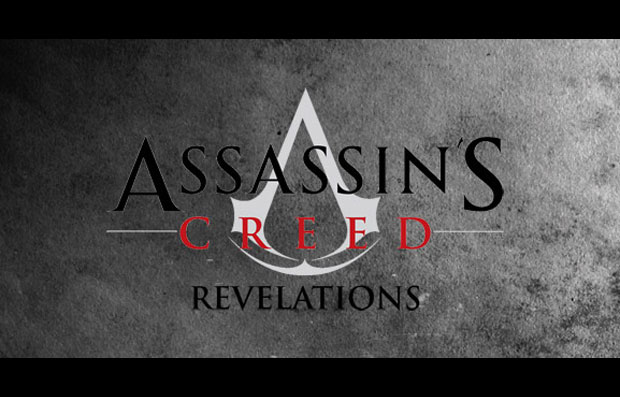 The new Assassins Creed Revelations game will be launching on November 15th 2011 for the Xbox 360, PS3, PC and might also be available for the new Wii U console.