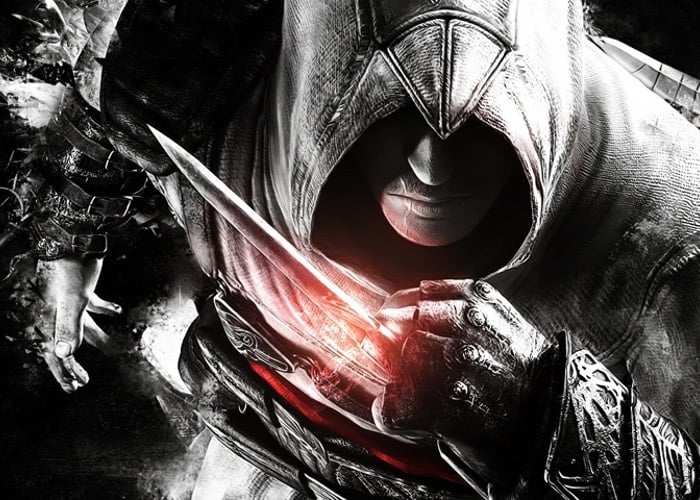 An Ubisoft developer has apparently divulged a little more information about the next Assassin’s Creed prequel that is rumoured to be taking place in ancient Egypt and will be launched sometime during 2017.

NeoGaf reports that an Ubisoft developer said the following on 4chan forums:

Egypt. There won’t be an AC in 2016. You may screencap this and refer to it when nothing is shown in E3 2016. You’ll have to wait until 2017 for it. The reason: It will be a complete revamp of the series. The game is going for a Witcher feel, with player progression, freeform combat system. Horse is back, and boats too. It’s made by the Black Flag team. You may leave any question you want answered.

As more information becomes officially available from the soft about the new Assassin’s Creed title we will keep you updated as always.