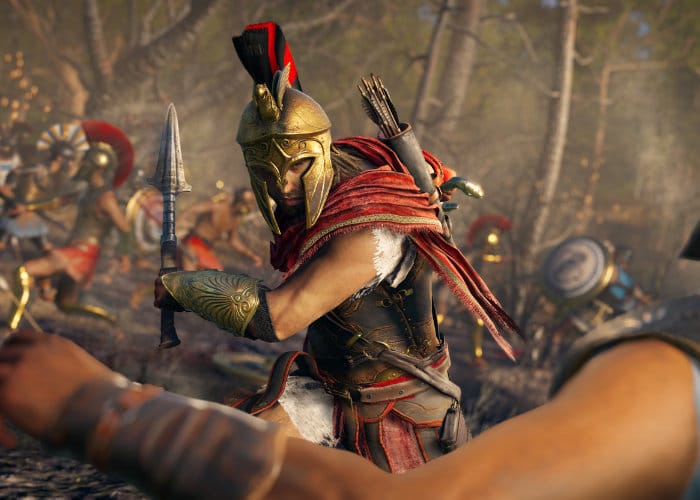 As expected Ubisoft have released a new cinematic teaser trailer for the upcoming Assassin’s Creed Odyssey game which will be officially launching on October 5, 2018 and will be available to play on the PC, PlayStation 4 and Xbox One offering a single player, action, role-playing game set in the year 431 BCE an located in Ancient Greece.

The storyline tells a fictional history of the Peloponnesian War, during which players choose between controlling a mercenary for either Athens and the Delian League or the Peloponnesian League, led by Sparta. “Embark on an inspiring adventure where you must define your own path in a world on the brink of tearing itself apart.”

“Embark on your journey from humble beginnings to living legend as Kassandra or Alexios. Customise your gear, upgrade your abilities, and personalise your ship on your path to becoming a Spartan hero.”