Gamers looking forward to the launch of the new Assassin’s Creed 4 game that will also be arriving on the next generation consoles create by both Sony and Microsoft are sure to enjoy this new 7 minute developer walk through of the game.

The latest Assassin’s Creed 4 developer walk through released by Ubisoft’s director Ashraf Ismail shows off stealth assassinations in Ubisoft’s upcoming Assassin’s Creed 4 pirate adventure. Watch the video after the jump to see it in action as well as some great underwater exploration. 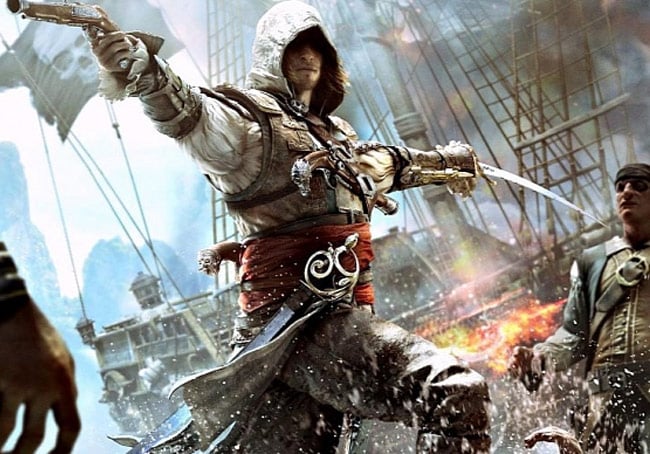 The latest and by the looks of the trailers the greatest to date Assassins’s Creed 4 game will feature three main cities; Havana, Kingston, and Nassau, which reside under Spanish, British and pirate influence, respectively, as well as featuring 50 locations to explore, with a 60/40 balance between land and naval exploration.