Gamers looking forward to the launch of the new Assassin’s Creed 4 Black Flag game currently under development by by Ubisoft Montreal and preparing to launch on October 29th release in North America, October 31st in Australia, and November 1st, 2013 in Europe.

Assassin’s Creed 4 Black Flag will feature 50 locations to explore, with a 60/40 balance between land and naval exploration and you can view more about the games gameplay in the video after the jump. 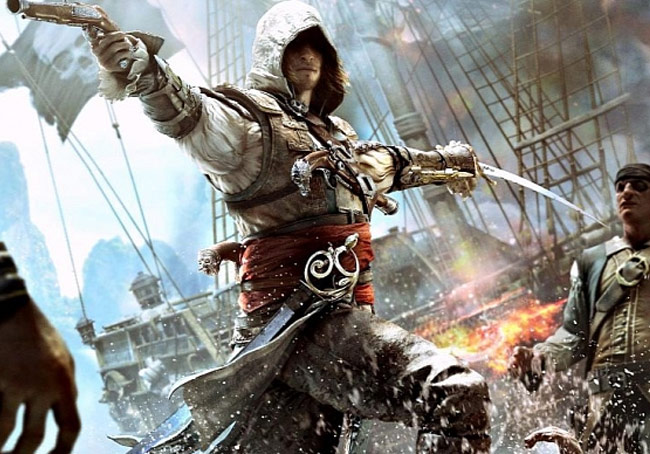 A new aspect in Assassin’s Creed 4 Black Flag is the ship the player will captain, called the Jackdaw. The Jackdaw will be upgradeable throughout the game and provides new adventure route for tea sure hunting and pirating.