A new Assassins Creed 3 Patch has been rolled out this week by Ubisoft which has been created to fix the problematic save-wipe bug that has been annoying gamers since the game was launched. 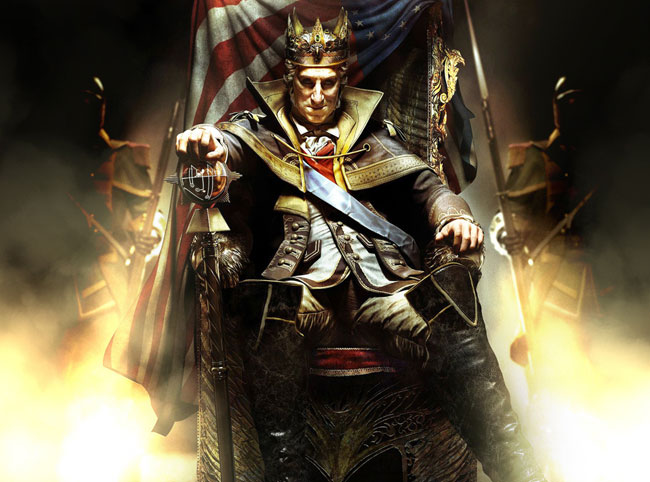 Below is the full list of corrected issues which have been fixed in the latest Assassins Creed 3 patch by Ubisoft.Single playerMain missions

Fixed a potential crash in mission “Bridewell Prison” when trying to skip cinematic with Mason.

Fixed a bug preventing the creation of new Uplay accounts

Removed the ability to hide pivots during pass-throughs and cinematics

Added support for “Tyranny of King Washington: The Infamy”

Fixed potential game data corruption when a DLC download ends while the player is in-game.

Multiplayer modesGeneralIn Wolfpack, a target doesn’t remain stuck on the ground if the player hosting the game leaves while another player is joining at the same time.

In Wolfpack, some targets that were not visible to players under certain conditions can now be seen correctly.

In Wolfpack, the radar is not broken under certain conditions any more.

In Artifact Assault, Team members can now correctly score when the initial artefact carrier gets killed under certain conditions.

In Deathmatch, players no longer have lookalikes NPCs unless they use abilities that create lookalikes.

In Deathmatch, the game no longer crashes in the New York brewery map for a player who used a Decoy while hiding in a group.

Some players are no longer stuck in rematch after completing a Simple Deathmatch session on the Saint Pierre map.

Some ladder issues when players left a session during the first minute have been corrected.

The Independent’s hair when she wears the Wild Cat costume now displays correctly.

On Xbox 360, the Uplay icon and unlock conditions for unlockables redeemed via Uplay have been restored.

Character customization is no longer reset under certain conditions.

The Wipe ability now correctly works from a distance.

The timer now properly starts and players can interact with each other prior to the host getting into the session.

Sound will properly keep playing when trying to watch a video under certain conditions.

An error message now displays when players attempt to watch DLC videos without having the DLC installed.

Players are no longer stuck on leaving game session screen under certain circumstances.

When you create a group in a private game, that group now stays the same through different sessions.