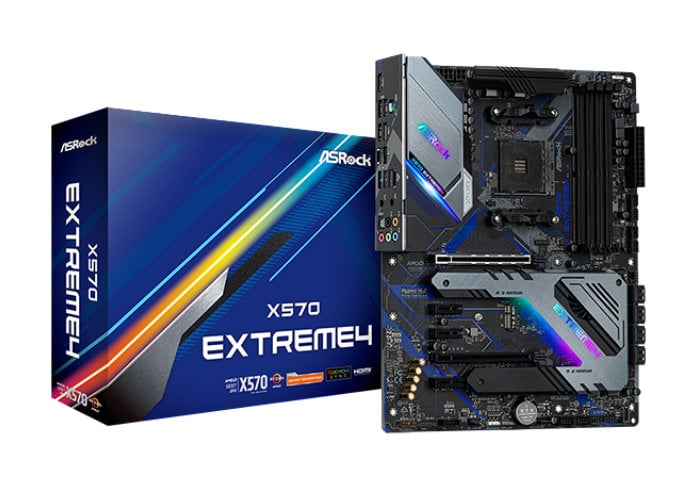 As well as unveiling their new small form factor AMD Ryzen mini PC in the form of the ASRock 4X4 BOX-R1000, the company has also officially launched its new X570 motherboards series of hardware previously showcased at this year’s Computer 2019 technology show.

The ASRock X570 series consists of 10 motherboards from affordable performance to content creation monsters and offer next generation PCIe 4.0 interface and from the newest, most powerful AM4 processors, including the AMD Ryzen 2000 and 3000 Series. 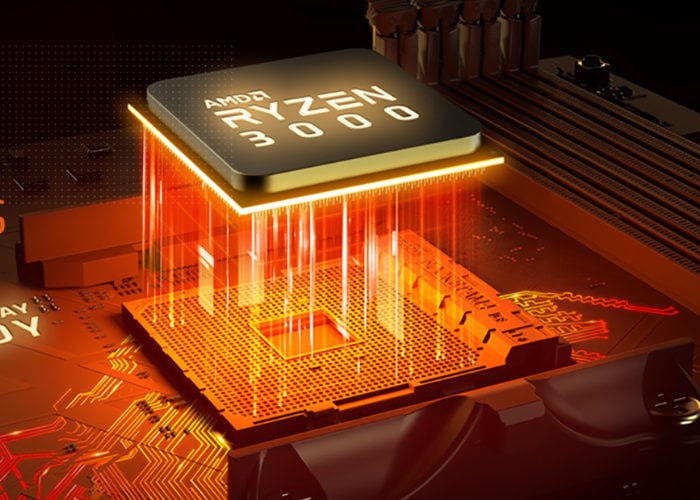 “ASRock has combined both aesthetics and functionality to create a board that not only looks fascinating, with its bold angular lines, but performs as good as it looks. The stunning full coverage aluminum heatsink cools and protects the PCIe 4.0 NVMe M.2 SSDs as well as the chipset.

“ASRock’s X570 series brings users the benefits of the next generation PCI Express 4.0 that can offer twice the speed and performance of the older 3rd generation. ASRock’s revolutionary, exclusive Steel Slot design with extra anchor points protects signal stability and ensures that heavy graphics cards are safely installed – even if the system is moved. ASRock X570 motherboards include the revolutionary new Wi-Fi 6 (802.11ax) high-efficiency wireless network interface, giving even faster WiFi connection speeds up to 2.4Gbps and making next generation wireless technology such as MU-MIMO readily available for improved coverage and range.”