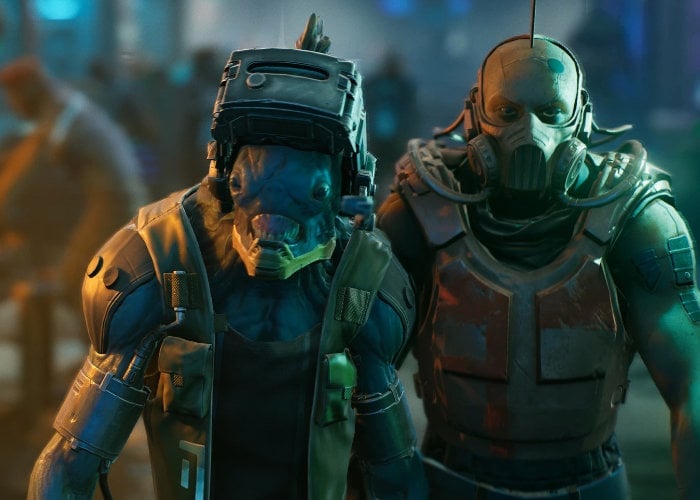 The develop and team at Neon Giant and Curve Digital have unveiled a new action RPG being created for the new Xbox Series X console. The Ascent has been designed to blends cyberpunk elements with more traditional sci-fi tropes. “Near-future humans mix with outlandish aliens in densely packed cities where anything is possible. Much like classics Mass Effect and Halo, it’s a balance that celebrates its fantasy feel whilst keeping the gameplay grounded and satisfying” says Jack Gosling, Senior Digital Marketing Manager at Curve Digital .

“The Ascent is an action RPG that’s a real love letter to the sci-fi and cyberpunk worlds many of us grew up with. Players can explore a range of districts, from the deep slums to the higher luxury spheres, loot enemies for upgraded gear, and customize their bodies with a host of slick cyberware. The entire adventure can be played solo or with up to four players in local or online co-op.”

“Developer Neon Giant may be an indie studio in terms of size (with just 11 people in total) but they’re definitely AAA at heart. From brutal FPSs like Wolfenstein to first-party classics like Gears of War, the team has a huge amount of experience squeezing every drop they can from the Unreal Engine. The same goes for The Ascent’s destructive environments. Imagine the lobby scene in “The Matrix” and you’ll get an understanding of Neon Giant’s plans. Every gunfight will leave its mark on the environment, from scarred pillars to crumbling buildings.”