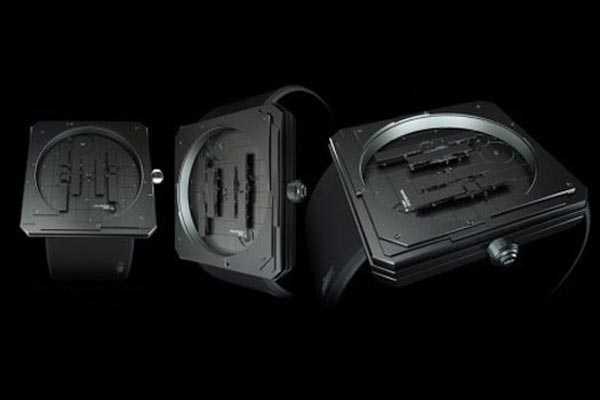 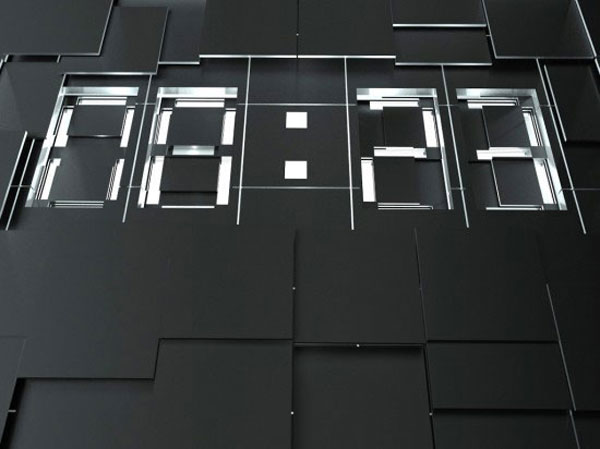 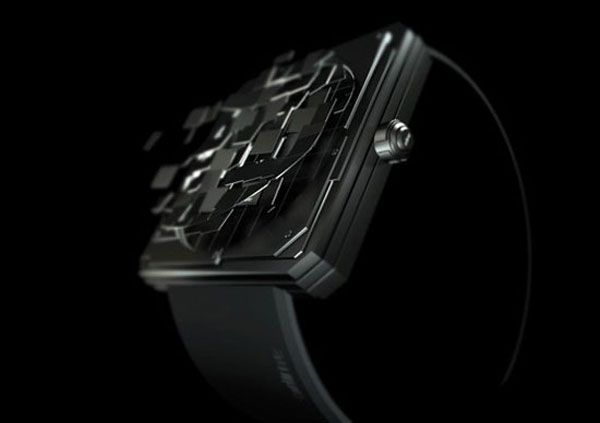 The Artime watch only displays the time at per determined intervals that correspond to the wearers body and not increments of time. This is definitely one concept watch I would very much like to try

Via Design Boom Via thecoolist