The open world tactical first person shooter and warfare simulator Arma III, is currently in development by Bohemia and uses it own Real Virtuality game engine.

Bohemia is hoping to launch Arma III later this year in the fourth quarter is all goes well. But if you fancy a quick look at its latest gameplay to whet your appetite what the video after the jump. 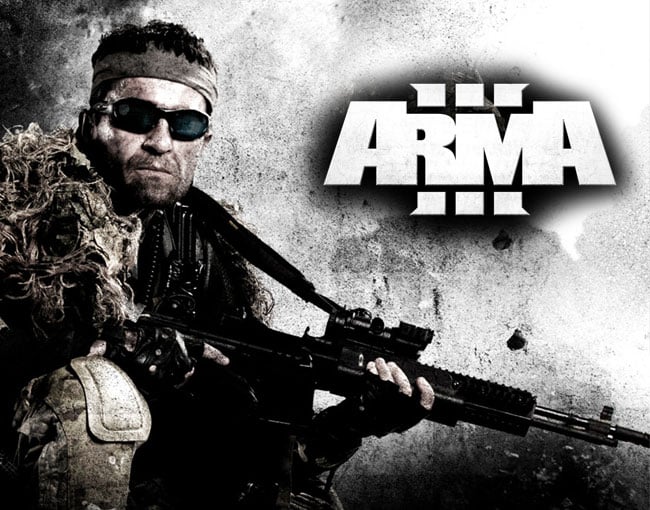 With this years E3 games exhibition coming up fast in the calendar, it won’t be long before more information about the new upcoming sequel should be revealed. As ever we will keep you updated when any news comes to light. Enjoy!