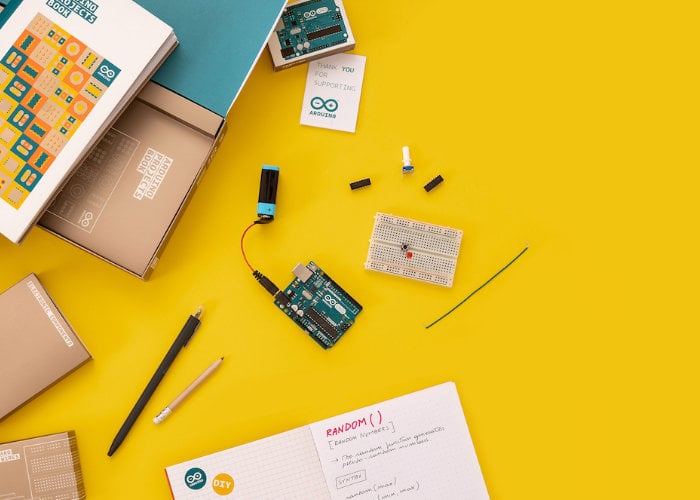 As well as announcing the wider availability of the new Arduino SIM, the Arduino team is also this week announced the further roll-out of the Arduino Certification Program previously unveiled last month. The first-ever Arduino certification is now available in Asia, Australia/NZ, the Middle East and Africa, and the Americas (excluding Brazil).

“The Arduino Certification: Fundamentals is a structured way to enhance and validate your Arduino skills, and receive official recognition as you progress. Anyone interested in engaging with Arduino through a process that involves study, practice, and project building is encouraged to pursue this official certificate.”