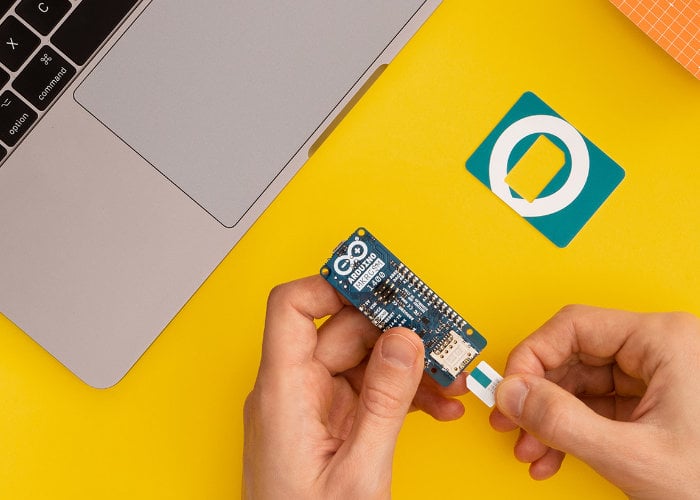 After initially launching throughout the United States, the Arduino team has today announced that availability of the new Arduino SIM has now rolled out worldwide to Asia, Australia/NZ, Middle East and Africa, and the Americas (excluding Brazil). The new Arduino SIM has been created to provide developers, makers and hobbyists with the simplest path to cellular Internet of Things device development offering a 10MB free data for up to 90 days and a global roaming profile. 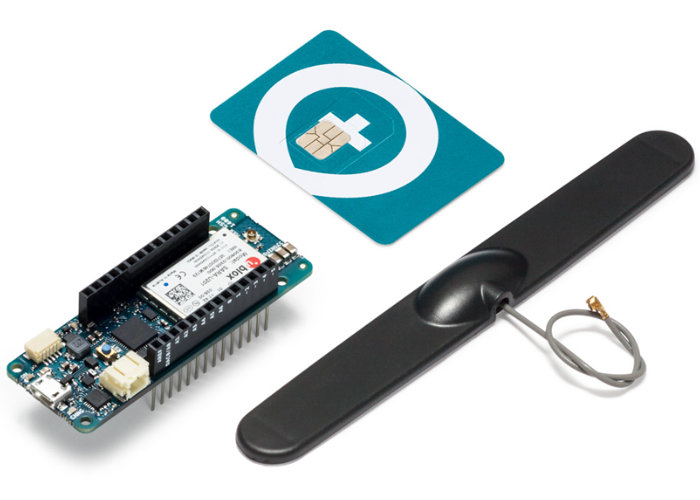 Features of the Arduino SIM include :

– Arduino SIM comes with 10 MB of data free for the first days 90 days.
– One simple subscription at 5 MB for $1.50 USD per month*.
– Global roaming profile – enjoy the same amount of data traffic for the same price wherever you are operating the device -around the world.
– Cellular connectivity to the Arduino IoT Cloud – monitor and control your devices anytime, anywhere.
– Ideal for connected devices on the go or in areas without reliable WiFi.
– Scalable to large numbers of devices in the future with Arm Pelion Connectivity Management.

Currently, the Arduino SIM will allow users to send data into the Arduino IoT Cloud, but later this year support will be added enabling the Arduino SIM to connect to the Internet via a combination of webhooks and APIs. “Arduino SIM will initially be compatible with the MKR GSM 1400 (3G with 2G fallback) — an Arm Cortex-M0+ board supporting TLS and X.509 certificate-based authentication through an on-board secure element and crypto accelerator. The Arduino IoT Cloud makes it possible for anyone to connect to these boards securely without any coding required, but they are still programmable using open-source libraries and the traditional Arduino IDE. “