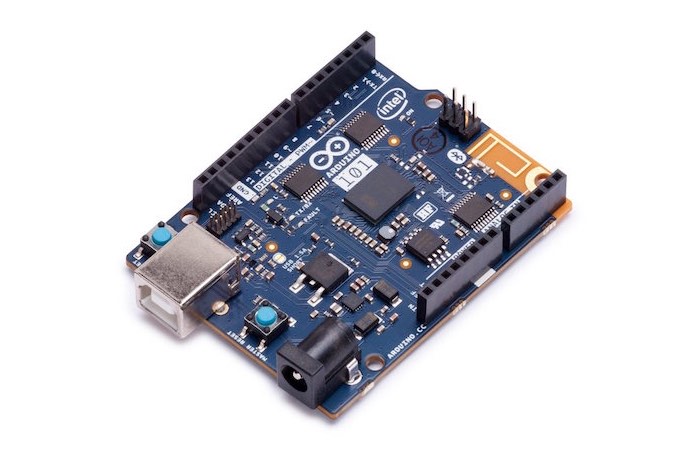 The official Arduino blog has today announced a new Arduino 101 competition which is entitled, Invent Your Future. Which allows developers, makers and hobbyists to unleash the power of the Intel Curie Module-based board and show what the hardware is capable of.

To recap the Arduino 101 is equipped with two tiny 32MHz cores in the form of an x86 Curie, a Quark module and a 32-bit ARC architecture core and is programmable using sketches from the awesome Arduino IDE.

Arduino has partnered with Hackster, Intel, and Seeed Studio to launch the new Invent Your Future competition, offering prizes from Hackster who is giving away 150 Arduino 101 and Seeed Studio Grove Starter Kits to the best ideas submitted by November 20th, 2016.

There will also be prized for the top entries in each category : smart home, environment, and healthcare—will receive a Microsoft Surface Pro 4 the closing date is February 26th, 2017 to submit your projects.

For more information on the new Arduino competition jump over to the official Arduino website for rules and details by following the link below.