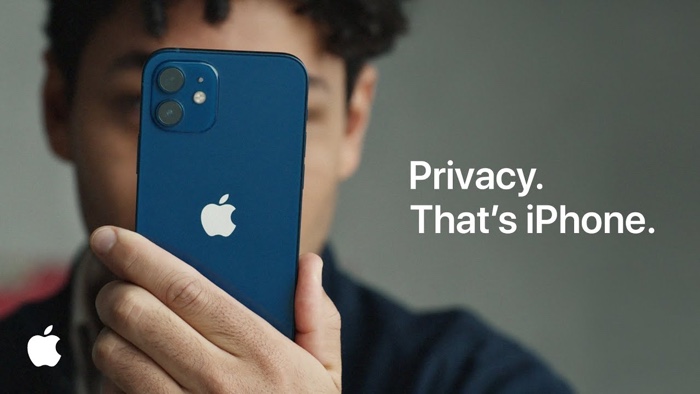 Apple has made a number of changes to the privacy on its iPhone, iPad, and other devices over the last year, companies like Facebook and others were not happy about this.

When it comes to privacy, Apple always puts its customers first, the changes they made last year have cost some company’s billions.

Facebook recently announced its recent financial results for the final quarter of 2021, it also made some predictions for 2022.

The company has said that the changes that Apple has made to its privacy settings on iOS could end up costing it $10 billion this year.

First, ads. Like others in our industry, we’ve faced headwinds as a result of Apple’s iOS changes. As we described last quarter, Apple created two challenges for advertisers. One is that the accuracy of our ads targeting decreased, which increased the cost of driving outcomes. The other is that measuring those outcomes became more difficult.

Facebook has also accused Apple of favoring Google’s Ad Search because Apple is paid billions by Google each year.

“Apple continues to take billions of dollars a year from Google Search ads, [so] incentive clearly exists for this policy discrepancy to continue.”

Personally, I think that the changes that Apple has made to their privacy over the last year are great news for consumers.