As well as launching a new iPod Touch, iPod Nano and a new Apple TV, Apple has alaso updated the iPod Shuffle. The new iPod Shuffle has had a re-design and now features buttons on the front so you can control your music.

The clickwheel is now on the front of the new iPod Shuffle, and it features a clip on the back, you can also sync multiple playlists and genius mixes. 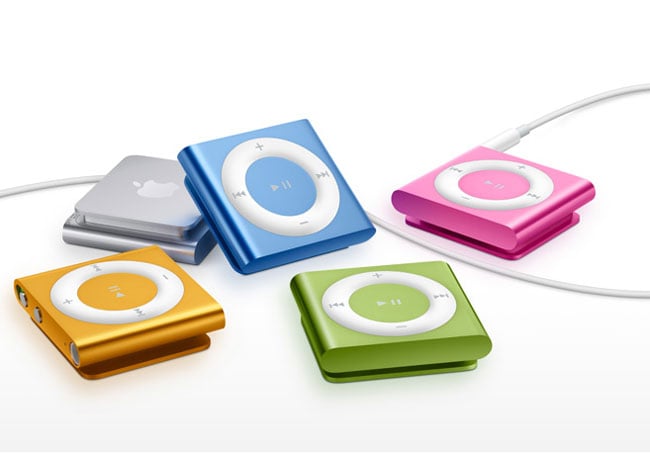 The iPod Shuffle is made from a single piece of aluminum, and comes in a range of colors which include pink, orange, green, blue and silver. It comes with 2GB of storage and is available now for $49 from Apple.