Apple has updated the iPod Nano, with a completely new design, just like the pictures we saw of the aacessories, the new iPod nano has done away with the buttons and now feature a full touchscreen interface.

The New iPod Nano is 46 percent smaller and 42 percent lighter than the previous model, it features a battery life that will give you up to 24 hours of audio playback. 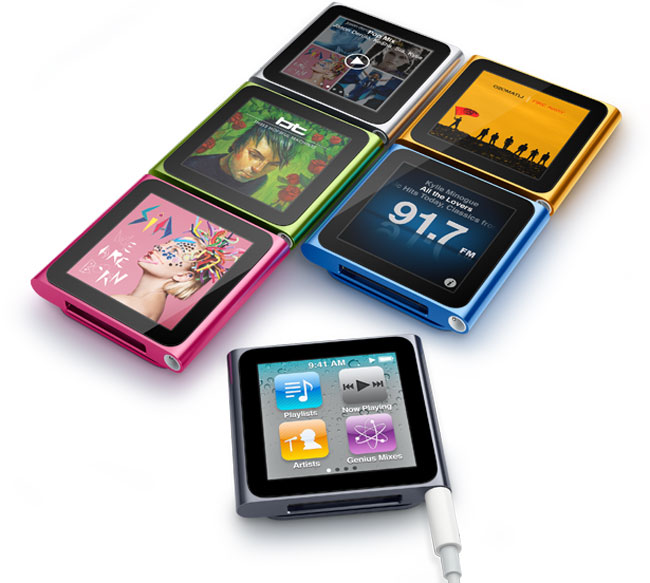 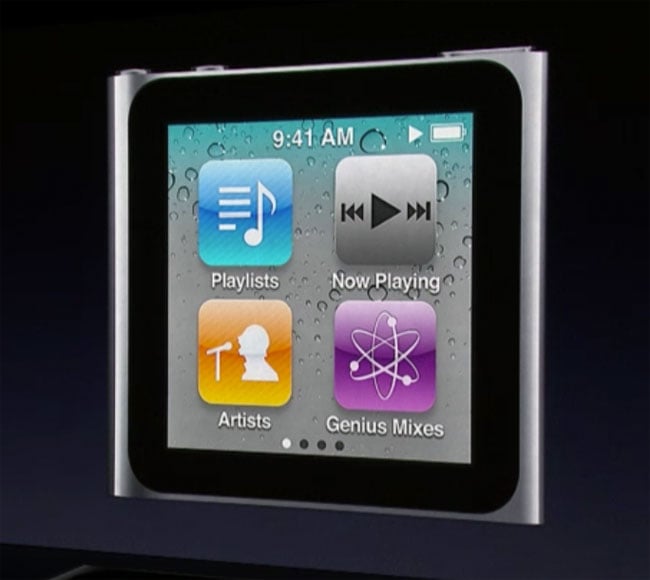 The new iPod Nano features a new user interface, that will let you switch between various sections like albums, artists, and the sections are displayed like applications in ios devices.