According to a recent report by 9 to 5 Mac, Apple plans to launch a newly designed iTunes store and new versions of iTunes for both the Mac and PC, later this year, this will be the first major design overhaul for iTunes since 2009.

The re-design of the iTunes store is apparently a top priority for Apple, and the design is reported to be even simpler and more user friendly than the current version of iTunes. 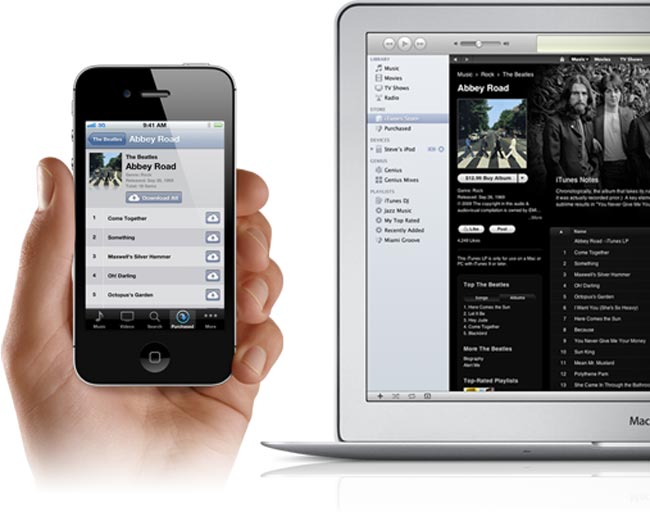 Apple is also reported to be working on new versions of its iTunes store for its iOS devices, like the iPhone, iPad and iPod Touch, although we dont as yet have any details on exactly what the new design will look like.

As soon as we get some more information on what Apple has planned for iTunes in 2012 we will let you guys know, but from the sounds of it, iTunes is going to be getting a major new look later this year.