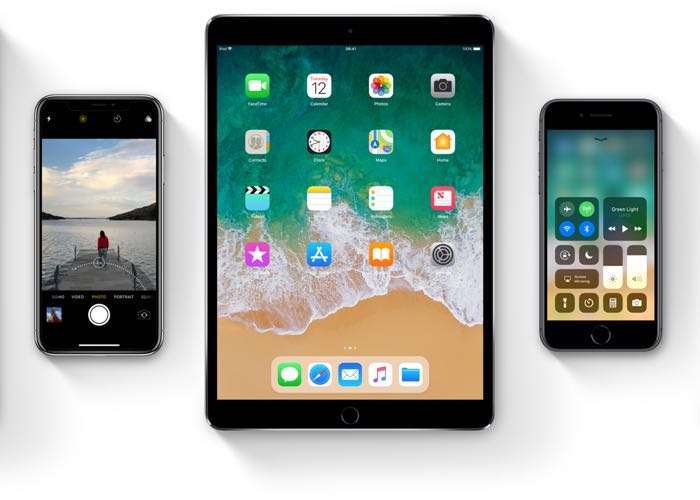 Rumors are suggesting that Apple will release their iOS 11.1 software update tomorrow, we are also expecting to see the new macOS 10.3.1 High Sierra software update at the same time. Apple has not given a specific release date for either update as yet.

The new iOS 11.1 software update comes with Apple’s new Emoji, these are also coming to the Mac in the macOS 10.3.1 update. Another new feature in the iOS software will be Apple Pay Cash. This will work in a similar way to PayPal and will allow you to send money to your friends and family.

You will be able to sent money via Apple Pay Cash and your iPhone to your friends, they will then be able to either withdraw the money to their bank or use it with Apple Pay to buy things. We are expecting the iOS update to land some time tomorrow, a soon as we get some more details, we will let you guys know.