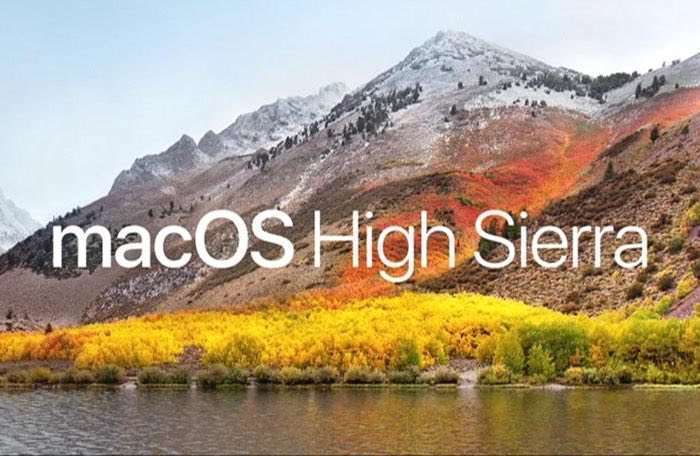 With the recent release of iOS 11.1 beta 5 we saw the GM of the software released. Now Apple has released macOS Sierra 10.13.1 Beta 5 which is also expected to be the final version of the software before its public release.

The new macOS Sierra 10.13.1 Beta 5 is now available for both developer and public beta testers and it brings a range of new features to Apple’s Mac computers. This include the new Emoji that are coming in the latest version of iOS 11.

The new macOS High Sierra Beta also comes with a fix for the KRACK WiFi exploit that we heard about recently and it also beings a range of other bug fixes and performance improvements to the Mac.

We are expecting the new macOS Sierra 10.13.1 Beta 5 to be released some time next week along with the new iOS 11.1 software update, as soon as we get some details on exactly when it will be released, we will let you guys know.